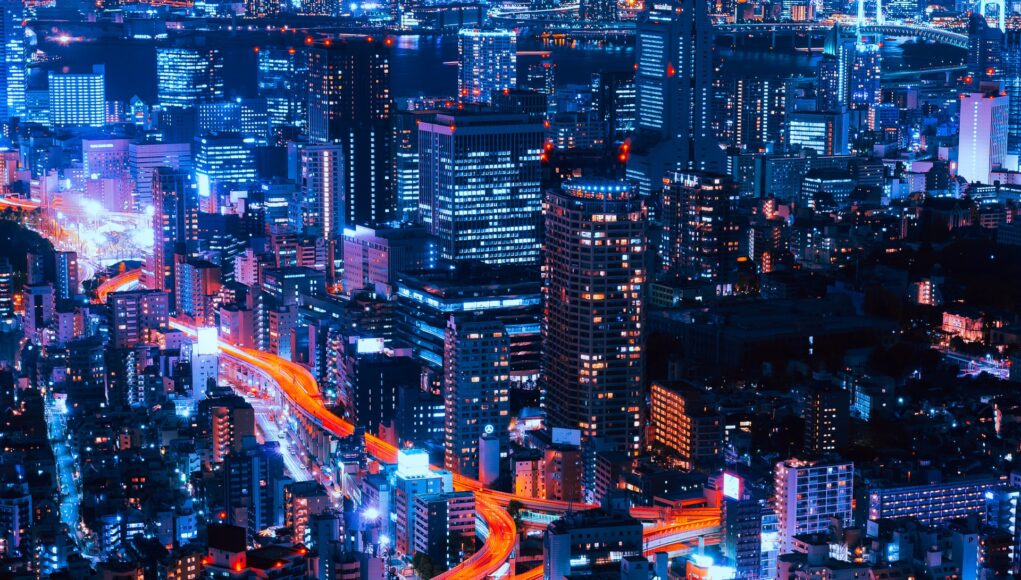 Japan, with its USD 5 trillion (2019) economy, is the third-largest economy in the world, behind the US and China.  Home to some of the most well-known companies in the world like Toyota, Sony, Mitsubishi and Nissan, the Japanese economy is unique and innovative. From manufacturing humanoid robots to offering on-demand artificial shooting stars, the land of Cherry Blossoms effortlessly combines the old with the new and has an exciting startup ecosystem.

Start-ups considered for this analysis are unlisted non-government entities that have raised more than $100 million (USD) of capital to date. Also included are start-ups which have been acquired but whose identity has largely been intact and subsidiaries of private/public companies. Overall, 24 start-ups have been considered for this analysis, and the list is not exhaustive by any means.

The sector classification is (classification is subjective and has been made considering the sector/industry they closely resemble) based on Global Industry Classification Standard (GICS) developed by Morgan Stanley Capital International (MSCI) and Standard & Poor’s. According to GICS, start-ups are classified into 11 sectors, namely Energy, Materials, Industrials, Consumer Discretionary, Consumer Staples, Healthcare, Financials, Information Technology, Communication Services, Utilities and Real Estate. Examples of some of the industries present within different sectors:

The IT sector is ranked No.1, with 38% of the total number of startups. The sector is composed of predominantly software-based startups ranging from Application Software to Business/Productivity Software.

Nearly 87% of the funds raised by the IT sector startups has flowed to a single startup- Kioxia, which has raised $11.07 billion (USD) till date. Kioxia manufactures semiconductor components used in various gadgets such as PCs, laptops, smartphones and tablets. The startup is backed by some of the largest banks in the world-Development Bank of Japan, Sumitomo Mitsui Banking Corporation, MUFG Bank and Mizuho Bank.

Startups in the Consumer Discretionary sector are ranked second in terms of the funds raised, as well as the number of startups (5). The $3.7 billion (USD) has flowed to startups in various industries such as Leisure Facilities, Electronics (B2C) and Automotive. Universal Studios Japan, founded in 1994, was the first of Universal’s theme parks to open outside the US offering live-action shows, thrill rides and interactive exhibits. It has raised $2.5 billion (USD) across two rounds in Dec 2013 and Feb 2017 from PAG and Comcast respectively. The Tsuruoka, Japan, based startup- Spiber which specializes in the synthetic production of materials such as spider silk has raised close to $300 million (USD) to date in 13 rounds from investors such as MUFG Bank, Toyoshima, The Yamagata Bank, Toyota Boshoku America and Shinsei Bank among others.

Softbank Robotics develops and sells autonomous humanoid robots which assist humans in their day-to-day activities. The robots have various use cases across different industries such as tourism, health, research and education. The startup has raised $236 million (USD) from acclaimed investors- Alibaba Group and Foxconn Technology Group.

The Industrials sector which has attracted 6.7% of the total funds raised or $1.2 billion (USD) has some of the most exciting startups with 75% of them belonging to the Aerospace and Defense industry, a notable exception being JOLED which is in the Electrical Equipment industry. The manufacturer of organic light-emitting diode (OLED) lights, JOLED has raised $816 million (USD) and is ranked third among the top 10 startups based on the total funds raised. Astroscale is a truly unconventional startup which offers space debris removal services. Promoting sustainable space systems, the startup aims to mitigate the hazardous buildup of space debris and has raised over $204 million (USD) in 9 funding rounds from 28 investors.

Shooting stars have been romanticized by Hollywood for decades, but have you seen one in real life? If not, you are in luck- ALE provides on-demand artificial shooting stars and meteor showers. To create this effect, the company uses microsatellites packed with pellets which are released from outer space. Backed by investors like Horizons Ventures, SPARX Group and Shinsei Corporate Investment Limited, among others, the startup has raised $139.6 million (USD) in 4 funding rounds.

Utilities sector startups Eurus Energy Holdings and ELIIY Power are ranked 7th and 8th respectively in terms of the total funds raised. The Utilities sector has raked in $627 million (USD) in funding, which is more than twice the amount raised by startups in the Financial sector.  Eurus has raised $317 million (USD) in 2 funding rounds from Tokyo Electric Power, 77 Bank and Toyota Tsusho. ELIIY Power manufactures large-sized lithium-ion batteries and power storage systems for indoor and outdoor use. The startup has raised $310 million (USD) in 9 funding rounds from 23 investors.

Overall the Japanese startups have raised more than $19 billion (USD), led by startups in the Information Technology sector. The IT sector is ranked first in terms of both the number of startups and the total funding raised, followed by the Consumer Discretionary sector, which is ranked second on both the metrics. A majority (62.5%) of the startups have raised funding in 1 to 5 rounds. A distinctive feature of the Japanese startup ecosystem is the active role played by Japanese banks in funding the startups.

American company Shippo raises US $45 million in series D round

Radhika Saini - February 14, 2021
Breaking News
US based start-up Intenseye has raised USD 4 Million on 11th of February, 2021in a seed funding round Co- led by Point Nine and...