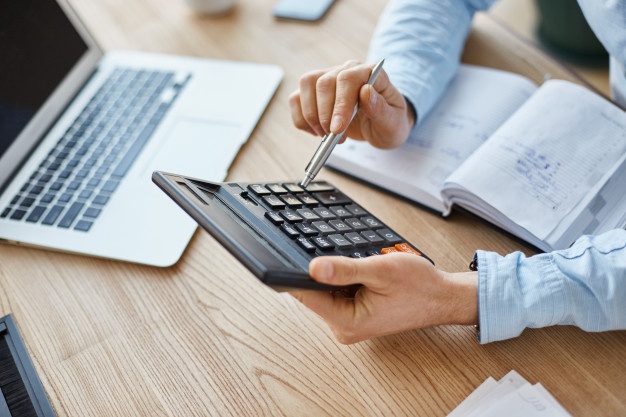 The business’s recent fundraising drew our attention for several reasons, including that it indicates the company is doing rather well in the face of a bleak macroeconomic forecast. Indeed, unlike global financial businesses like Klarna, Stripe, and Checkout.com, which saw their values drop significantly in 2022, Viva Republica increased their worth.

In October, Viva Republica was also on a recruiting binge, contrasting to several global digital businesses, particularly finance startups, undergoing significant layoffs this year. As of August, the Seoul-based corporation employed around 1,900 people.

Hyunwoo Seo, chief operating officer of Viva Republica, told TechCrunch that “profitability” is as important as growth right now, especially in these challenging market conditions. (Profitability would also go a long way toward enabling the firm, which is considering an initial public offering shortly, to succeed.)

To that aim, Toss intends to reinvest the revenues of its most recent fundraising in its offerings, which include digital loans and online payment services for people and small businesses.

According to Seo, the extra funding would help Toss speed expansion for the challenger bank Toss Bank, which was created last year by Viva Republica, and a Robinhood-like retail investment app, Toss Securities, both of which are expected to earn a profit next year.

According to the firm, Toss Securities began a recovery in the third quarter of 22. Furthermore, Toss Bank’s registered customers have more than fivefolded to 5 million from 1.1 million since its introduction in December 2021.

Following its entry into Vietnam in 2019, Viva Republica may make equity investments in global firms, including those in Southeast Asia, as part of its worldwide expansion plan. However, Seo believes that for the time being, the company would concentrate on local operations.

According to the firm, Viva Republica with Toss Securities, Toss Payments, and Toss Insurance is anticipated to generate around 1 trillion won ($767 million) in revenues this year.