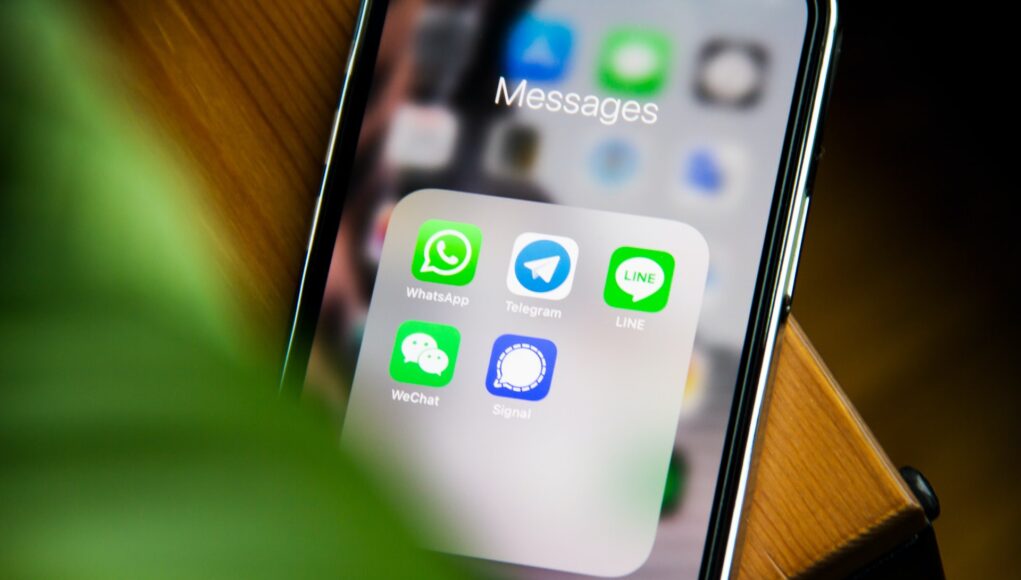 With the banning of Chinese apps last year by the Government of India and the rising backlash against Whatsapp for tweaking its privacy policy, users have been forced to migrate to other apps that can offer a similar user experience. This has led to a renewed interest in home-grown alternatives which are more than happy to accommodate the increased number of users. One would assume that Hike which was India’s answer to Whatsapp, would have been perfectly positioned to capitalize on this opportunity but instead, Hike recently removed its messenger app from the Play Store and the Apple App Store while ShareChat has seen its monthly active users surge to a whopping 160 million.

Why did Hike vanish from the app stores? What made ShareChat so popular? How do their strategies differ?

In this edition of Startup Giants, we’ll focus on the battle between the messaging giants-ShareChat and Hike, to attract the next billion users in the fiercely competitive Indian social media/messaging industry.

Founded in 2011, the New Delhi, India based messaging giant is led by Kavin Bharti Mittal– the son of Indian telecom behemoth Bharti Airtel’s founder and chairman- Sunil Mittal. The Tencent backed startup wanted to emulate WeChat’s (owned by Tencent) model and become an Indian super app. Shenzhen, China-based WeChat is a cauldron of multiple apps offering various services- from booking cabs to playing mini-games to sending cute stickers, the app is designed to keep users hooked from dawn to dusk. This model has proved lucrative for WeChat, which derives 80% of its revenues from games with the rest coming from mobile payments, ads, and sale of online goods like stickers. Other examples of super apps include South Korea based Kakao Talk and the Japanese messaging app-Line. Like WeChat, Kakao Talk generated a massive amount of profits- USD 59 million (2013) by offering a wide array of 180+ games to its 140 million users. Following in the footsteps of WeChat, Hike aspired to be more than just a messaging app and ventured into online payments in June 2017 and was doing 10 million transactions per month by the end of the year.

In early 2018, Hike which had already earned its unicorn status back in August 2016 when it raised $175 million (USD) at a valuation of $1.4 billion (USD), launched Total OS– a modified version of Android that enabled users to access information, make payments and send messages without the need for an internet connection. Total relied on USSD (Unstructured Supplementary Service Data) technology which encrypts, compresses and transmits data and partnered with Bharti Airtel and state-owned telecom giant BSNL to offer this service. The service was targeted at populations living in areas with little to no internet connectivity and was available for as low as Rs 1 (~0.01 USD).

Total was set to be available on four smartphones manufactured by Indian mobile phone manufacturers- Intex Technologies India and Karbonn Mobiles. But the project was later shut down as the entry of Reliance Industries’ Jio sent data costs to plummet, making internet cheaper for a larger section of the population. In the same year, Hike partnered with Indian ride-hailing giant-Ola to offer cab booking services within the app, enabling users to book cabs in 110 cities across the nation. The app also offered games, a daily dose of jokes & inspirational quotes via its chatbots and a whopping 20,000 stickers for users to express themselves. But despite its best efforts Hike experienced a dwindling number of daily active users which stood at 1.07 million in August 2018 and fell to 900k in Dec 2018 while its rival Whatsapp had a billion daily active users and comparable figure for ShareChat was 11.5 million (Nov 2018).

The messaging giant’s net loss widened to Rs 3.99 billion (~54 million USD) for the fiscal year ended March 2018 from Rs 2.12 billion (~29 million USD) in the previous fiscal. At the same time, the startup’s income grew at 22% y-o-y to Rs 396.4 million (~5.4 million USD). Realizing that its super app strategy was not yielding the required results, Hike shifted to launching multiple apps that cater to specific needs. It also shut down its operations in Bangalore and laid off 25% of its workforce.

Cut to Jan 2021 and Hike Messenger disappeared from Apple and Google’s app stores while Stickers by Hike is still available.

Hike’s failure stems from certain flaws in its strategy-

So Hike is currently concentrating on two apps- HikeLand which has been rebranded as Vibe– a virtual space to interact with friends and Rush– a multi-player gaming platform.

SAIF Partners-backed ShareChat is a Bangalore, India based social networking and regional content platform. Founded in 2015 by Indian Institute of Technology grads- Farid Ahsan, Bhanu Singh, and Ankush Sachdeva after 14 failed initiatives in multiple sectors, the startup has raised $262.8 million (USD) till date. The app which supports 15 Indian languages has more than 100 million downloads on the Play Store. Similar to Hike, ShareChat’s user base is largely composed of users who are 18-24yrs old.

The Twitter backed startup reported that over 750 million user-generated pieces of content were uploaded on its platform with 24 billion Whatsapp shares in 2020. The app benefitted from the pandemic with average user time spent daily on the platform increasing from 24 minutes pre-lockdown to 31 minutes post-lockdown.

The impressive stats don’t end there-a staggering 700 million hours of video content was consumed by its users last year with 30,000 hours of videos uploaded on ShareChat daily. ShareChat also benefited from the Indian government instituted ban on Chinese apps as it recorded an additional 15 million downloads post the ban.

What led to ShareChat’s success?

The messaging giants, despite catering to a similar age group, had totally different strategies. Hike, which followed a super app strategy tried to do too many things at once and failed while ShareChat’s focused strategy of improving its regional content ecosystem paid off. But Hike’s recent shift towards online gaming can pay huge dividends in the future given the industry’s soaring popularity.