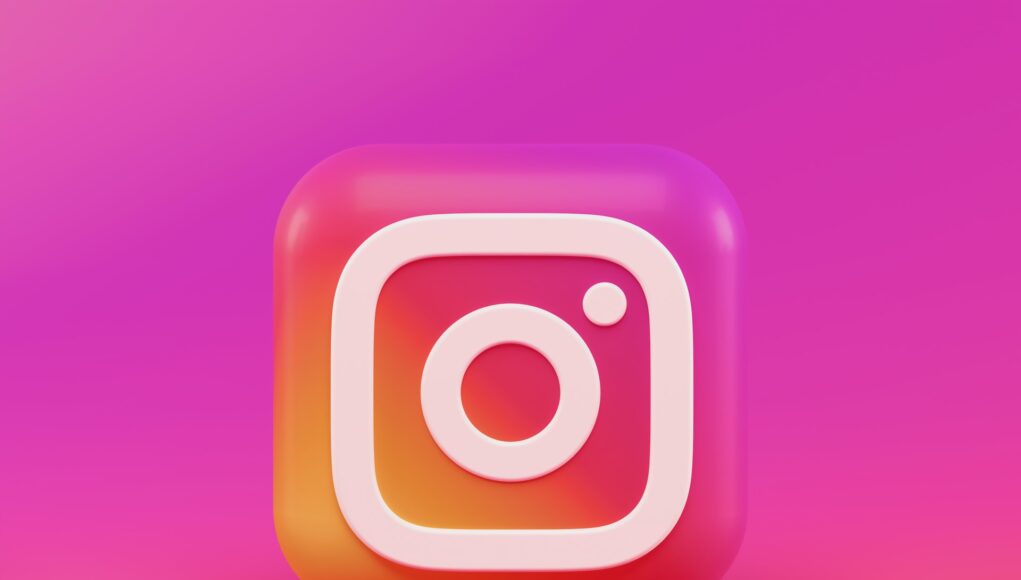 Facebook has been at the epicentre of a number of controversies over the years, and every time, it emerges stronger, and even the pandemic couldn’t put a dent in its profits. All the controversies combined with Facebook’s acquisition of Whatsapp and Instagram lead to a rise in the calls to break it up; culminating with the release of the Anti-trust report by the US House Judiciary Subcommittee on Antitrust in October 2020. The report, which is the result of a 16 month-long investigation into Facebook, Amazon, Apple, and Google, concluded that the tech giants are engaging in anti-competitive behavior. In December last year, the US government and a coalition of 48 states and districts filed parallel lawsuits against Facebook accusing it of anti-competitive behaviour, and even the US Federal Trade Commission (FTC) is seeking a permanent injunction in federal court that could force the social media giant to sell off its crown jewels- Instagram and Whatsapp. So let’s deep dive into Facebook’s acquisitions to get a better understanding of what all the fuss is about and get insights into its future growth trajectory.

Add to Cart is a unique series that analyses the acquisitions of some of the largest and most well-known companies across the world. In the second edition of this series, we’ll be analyzing the acquisitions of Facebook. Data from Crunchbase and Facebook’s revenue figures from Macrotrends were used for this analysis, and industries have been classified according to data from Pitchbook. The sector classification is (classification of the startups are subjective and has been made considering the sector they closely resemble) based on Global Industry Classification Standard (GICS) developed by Morgan Stanley Capital International (MSCI) and Standard & Poor’s. According to GICS, startups are classified into 11 sectors, namely Energy, Materials, Industrials, Consumer Discretionary, Consumer Staples, Healthcare, Financials, Information Technology, Communication Services, Utilities and Real Estate.

A total of 85 startups have been considered for this analysis, and this is by no means an exhaustive list of all the startups that Facebook has acquired over the years. The analysis includes acquisitions and acquihires. Out of the 85 startups, the following data was available- acquisition price (USD) for 16 and total funding raised (USD) for 46. Given that the acquisition price was available for only 19% of the startups analyzed, the total funding amount can be used as a proxy to determine the minimum price paid to acquire the startup.

Facebook’s acquisitions are spread out across Asia, North America, Europe and the Middle East with most of them located in the North American region. Europe has some of the youngest startups, with the average age during acquisition being 4.28 years, with Middle Eastern startups coming in second at 4.67 years.

Given that Facebook is a social media giant, close to 85% of the total acquisition price has rightfully gone towards acquiring startups in the Communication Services sector. The sector is ranked second both in terms of the total number of startups- 28 (33%) and the total funding raised- $211 million (USD) (24%), with the average age of the startups being 3.6 years. Among the top 5 startups based on the acquisition price, three of them are from the Communication Sector, with Whatsapp leading the pack. Facebook paid a staggering $19 billion (USD) to acquire Whatsapp, which is the social media giant’s costliest acquisition yet.  But what justifies such a hefty price when Whatsapp, which had around 600 million monthly active users (MAU), was making $10 million (USD) in revenue and had a total net loss of $138 million (USD) in the year 2013? Facebook justified the move with the following breakup of the acquisition price-

Facebook’s third most costly acquisition was the social media app- Instagram for $1.01 billion (USD), which was announced in 2012, two years before the acquisition of Whatsapp. Instagram had raised $57.5 million (USD) from acclaimed investors like Sequoia Capital, Benchmark and Twitter’s co-founder-Jack Dorsey.

According to App Annie, the four most downloaded apps of the decade (2010-2019) are all owned by Facebook– (in order) Facebook, Facebook Messenger, Whatsapp and Instagram. Each of them has more than a billion users. When a single company owns four of the most popular social networking apps, it can lead to a data monopoly. Ever since their acquisition, the social media giant has spent years integrating Whatsapp and Instagram- ad systems, databases and user profiles. These three seemingly distinct apps are essentially one giant social network. One of the main reasons for merging Facebook with Whatsapp and Instagram, apart from efficiency and shared engineering resources, was that these apps allowed Facebook to collect significantly more data about the users, translating into more advertising dollars. Data from all these platforms can together be used to precisely map the user’s behaviour. The US FTC has argued that Facebook has used acquisitions and restrictions on third-party developers to suppress competition. The acquisition of Instagram has come under intense scrutiny, with the Anti-trust report arguing that it was a flagrant attempt to “neutralize a nascent competitive threat.”

Other prominent acquisitions in this sector include TheFind, RedKix and LiveRail. TheFind, which was “founded” in 2004, is an operator of a shopping search engine to find products across various categories such as furniture, computers, apparel and books, among others. The startup which had raised $26 million (USD) to date from investors such as Bain Capital Ventures and Lightspeed Venture Partners, was acquired by Facebook in March 2015. California, US-based RedKix is a workplace communication platform that aims to eliminate friction from team collaboration. The startup had raised $20 million (USD) from investors such as Salesforce Ventures, Zeev Ventures and Wicklow Capital, to name a few, before it was acquired by Facebook in July 2018. Founded in 2007, LiveRail offered online video advertising services and was acquired by Facebook for approximately $400-$500 million (USD) in Aug 2014.  Up until the acquisition, the startup had raised $12 million (USD) from Pond Ventures.

Startups in the Information Technology sector are the recipients’ of 15% of the total acquisition price, with the average age of the startups being 3.9 years. The IT sector bags the top spot both in terms of the total number of startups- 54 (64%) and total funding raised- $682 million (USD) (76%). Oculus, which develops virtual reality (VR) hardware and software to make VR gaming accessible to consumers, is Facebook’s second-most costly acquisition to date, for which it paid $2 billion (USD).  The startup has raised $98.4 million (USD) to date from Matrix Partners, Andreessen Horowitz, Spark Capital, and Founders Fund, to name a few.  Founded in 2015, Kustomer is one of Facebook’s most recent acquisitions. The startup is a developer of a CRM platform offering customer service and support and was acquired by Facebook for $1 billion (USD) in Nov 2020.

If you’ve ever made or sent GIFs, you must’ve come across Giphy, Facebook acquired the startup for $400 million (USD) in May 2020. Giphy is a developer of an animated graphics interface (GIF) platform which allows users to search and design GIF-based stickers, cartoons and comics. The startup has raised close to $151 million (USD) in 4 funding rounds from investors like Lightspeed Venture Partners, Glynn Capital Management and CAA Ventures, to name a few. Founded in 20115, CTRL-Labs is a New York, US-based startup that has raised $67 million (USD) to date from investors like Matrix Partners, Lux Capital, Spark Capital, and Amazon Alexa Fund, among others. The startup offers brain-machine interfaces to increase the interactive capabilities of computers and smartphones and was acquired by Facebook in Sep 2019.

Overall, the social media giant has acquired 85 startups with a total disclosed acquisition price of $24.29 billion (USD). The acquisitions are heavily concentrated in the US. A vast majority of the acquisitions have occurred between 2010 and 2015- 57 (67%). Facebook has mainly concentrated on acquiring startups in the Communications Sector and the Information Technology sector.  The Application Software industry and the Social/Platform Software industry together account for 33% of all the acquisitions. Most of the startups (82%) were 1 to 5 years old when they were acquired, with an average age of 4.04 years. As the pressure to break up Facebook mounts on, the social media giant may be forced to decouple from Whatsapp and Instagram, and its future acquisitions will come under intense scrutiny.

Insurance tech startup Riskcovry raises US$ 5M in Series A

PredictiVu secures USD 1.5 Million in a Pre-seed round

PredictiVu secures USD 1.5 Million in a Pre-seed round

Pakistan based fintech startup Oraan raises USD 3 million in the...