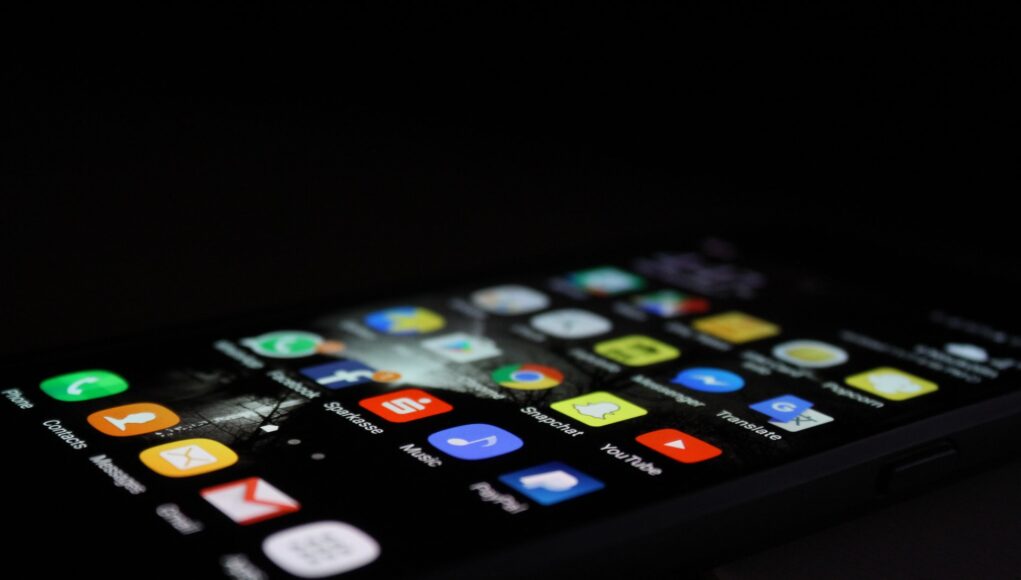 2020 was a roller coaster ride, with more downs than ups- it was a truly disastrous year for humanity which was defined by an endless wave of unfortunate events- pandemic, wildfires, bomb blasts, floods and hurricanes to name a few. It was also the year when almost the entire planet was thrust into a recession, which led to millions of people losing their jobs sparking widespread protests across the world demanding change.

Amongst all these, when the world was literally on fire, the stock markets were hitting all-time highs, and Big Tech was surging like never before. From their level on Feb 3rd, 2020- FAAMG (Facebook, Apple, Amazon, Microsoft and Google) stocks have risen by approximately 17% to 75% (as on Dec 30th, 2020) with Google at the lower and Apple at the higher end of the spectrum respectively.

FAAMG, along with Netflix have gone up by four times from their 2015 levels, while the remaining 494 companies on the S&P 500 are up by just 40% during the same period. In August of this year, Apple became the first US Company to reach an eye-watering $2 trillion (USD) market cap furthering the divide between the stock market and reality. It took Apple four decades to reach a market cap of a trillion USD, but it added almost all of its next trillion between March and August of this year. But all wasn’t hunky-dory in Big Tech land-in late March when the pandemic started spreading all over the world-Apple, Microsoft, Amazon and Google’s parent company Alphabet lost a combined $1.3 trillion (USD) in market cap since the previous market peak.

Industry experts worldwide pondered over questions like -What fueled the rise of Big Tech from their levels in March 2020?  Why have they been unaffected by the economic turmoil? What does this indicate about the future of the economy?

Big Tech to the Rescue

In recent years Big Tech has been in the spotlight for all the wrong reasons ranging from privacy concerns to being accused of monopolistic behaviour, which has led to calls for breaking them up. The initial days of the pandemic offered a unique opportunity for Big Tech to fix its tarnished reputation. As the US went into a lockdown, Big Tech swooped in to offer its assistance. The assistance was mostly in the areas of healthcare, relief efforts, media and small businesses.
Alphabet contributed $856.5 million (USD) with most of the money going towards offering Google Ad credits and grants for small businesses and 100+ government agencies. Nearly $200 million (USD) went towards setting up an investment fund for NGOs and financial institutions to aid small businesses.

Facebook contributed $248 million (USD) with a majority of funds going towards a Small Business Grants Program (USD 100 million). The funds were also funnelled into avenues that support the falling ad revenues of local news agencies and frontline healthcare workers.

While Microsoft’s contribution just amounted to $27.5 million (USD), the Gates Foundation poured a staggering $100 million (USD) into funding COVID-19 research with Bill Gates officially stepping off Microsoft’s board in mid-March of this year to concentrate on philanthropy.

Apple contributed a total of $22 million (USD), and the majority of it (USD 15 million) went to donations that support global response efforts. Though these contributions are laudable, more was expected from Big Tech to develop cheaper and better quality PPE or in effectively using big data and artificial intelligence to speed up vaccine research. Amazon was criticized for failing to prevent its workers from getting infected, with nearly 20,000 of its frontline workers in the US testing positive for the virus. Amazon has since made necessary changes to protect its workforce.

Big Tech has benefitted massively from the pandemic as they were ready with solutions for people whose movements were now restricted due to the lockdowns.

Facebook’s ad revenue in the third quarter was up by 22% y-o-y, it added another million active advertisers in the quarter, with the current total nearing 10 million. Facebook benefited from higher usage per day during the lockdown.

Google posted an ad revenue of $37.10 billion (USD) with YouTube ad growth rising at a rate of 32% y-o-y. Google has offered innovative solutions to merchants such as Google My Business and Google Shopping. Amazon reported a whopping 51% y-o-y growth in its “other revenue” category of which advertising is a component; Amazon benefitted from the increased online traffic, which proved attractive to advertisers.

While their companies raked in record amounts of profits, there was a commensurate increase in the net worth of their billionaire CEOs.

According to a report by UBS and PWC that covered 2000 billionaires, between April 7th and July 31st of this year, billionaire wealth across every industry covered in the study recorded double-digit growths. Billionaires in the technology, healthcare and industrial sectors saw their wealth grow by 36% to 44%.

Apple’s CEO- Tim Cook’s net worth is reported to have increased to more than $1 billion (USD) with most of the wealth coming from equity awards that he’s been receiving since 1998 when he joined Apple.

Jeff Bezos, the legendary CEO of Amazon became the first person in human history to have a fortune exceeding $200 billion (USD) according to Forbes and Bloomberg which is close to 1% of US’ GDP (as on Q1 2020).

Is this a Bubble?

Seeing the recent rise in tech stocks and their lofty valuations, many have pondered over whether this is a bubble. According to Investopedia, a bubble is defined as an economic cycle characterized by the rapid escalation of market value, particularly in the price of assets. Some of the factors that lead to an inflating of the bubble-

Easy Monetary Policy: History has indicated that many asset bubbles have inflated during periods of low-interest rates and ample liquidity in the market. When interest rates are low, people save less and more money goes in search of higher returns, without being too concerned about the risks involved. But a rise in interest rates increases the discount rate applied to investments which lead to investments which were once profitable to not be ideal anymore. This prompts the money to flow back into safer asset classes like bonds and fixed deposits, causing the bubble to burst.

Financial Innovation: Financial innovation that increases the leverage available to investors to trade the asset, expands the number of investors who can trade the asset or reduces the friction involved in trading the asset can inflate the bubble. Robinhood known for its zero-commission trading, which offers fractional share ownership and enhanced margin limits is an example of financial innovation.

Considering these factors, it is open to debate whether we are experiencing a bubble in tech stocks, with that being said even if we are in a bubble, there’s no reason for it to pop anytime soon. With interest rates set to remain at historic lows for the foreseeable future with ample liquidity in the markets, there are seemingly no threats on the horizon- despite a large amount of tech IPOs lined up for next year (they’ll be staggered across the year).

Some of the rise in the tech stocks can be explained by various reasons as such as:

Nasdaq Whale:  Masayoshi Son led Softbank Group being a probable reason for the historical rise of tech stock on Nasdaq is something that caught the world by surprise. It was reported that the move involved Softbank buying options tied to around $50 billion (USD) of individual tech stocks. Recently Son suffered setbacks relating to some of his largest investments- U.S. wireless carrier Sprint and co-working giant WeWork.

Total Addressable Market: The pandemic has pushed more people online and made them even more reliant on devices and software than they previously were. This increased the Total Addressable Market for tech companies leading to larger future sales and more sustainable cash flows. Big Tech has witnessed a massive increase in demand for online shopping, entertainment services, video streaming, work-from-home software solutions and gadgets.

Big Tech is seemingly unstoppable, growing at historical rates and cementing its position as a force to reckon with. With that being said, history has shown that industries that were once dominant have been replaced by a different set of industries. So as the saying goes- “Nothing lasts forever”.

The pandemic-driven surge of the RPA market: Growth of UiPath

A look at the global gaming industry in 2021

The Latest Acquisitions in The Global Startup Ecosystem