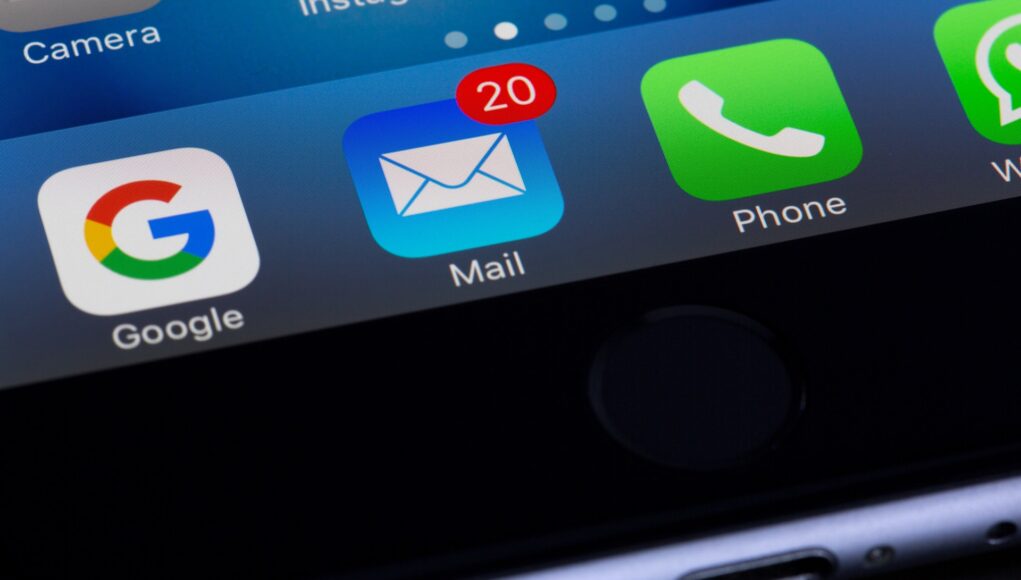 The news media has been one of the many casualties of the Coronavirus pandemic, which literally brought the industry to its knees. There were writings on the wall with newsroom employment dropping by a staggering 23% between 2008 and 2019. With the onset of the pandemic, the news media understood how fragile their business model was as the advertising dollars which were critical to the functioning of the industry quickly dried up, and newsroom employees were laid off en masse. Those who were sacked were left in the lurch, and newsletters seemed like a viable option to substitute the loss of income.

Email is a relic from the glory days of the internet when it signified hope and progress; fast forward to today, where the internet has become a cesspool with people fighting over trivial things and corporations and governments alike trying to influence netizens.

Nowadays, we use our email either when we lose our password or for the purpose of official communication with corporates/educational institutions. But the rising popularity of newsletters has breathed a new life into the humble email. Newsletters are generally short emails sent out periodically by the news media or individuals with articles that cater to the reader’s preferences. They can be classified into-

Newsletters offer a platform for the authors to be creative and let their personality shine. Unlike traditional articles, where authors adhere to strict standards and cover general topics, newsletters can be a space where they can cover niche topics, think out loud with their readers and be weird without much scrutiny. The authors also have the privilege of directly connecting with their readers to know their preferences and feedback. Regularly engaging the readers gives way to humour, references and inside jokes being included in the newsletters, enhancing the overall experience and building a fan following. As the author refines his style and regularly delivers quality content, the readers will start allocating time for the newsletters, and it’ll eventually become a ritual of sorts.

Some of the players in the Newsletter As a Service (NAAS) landscape are- Substack, Buttondown, TinyLetter and Memberful with Substack being the most popular.

Substack is the brainchild of Chris Best, Hamish McKenzie, and Jairaj Sethi. Established in 2017, Substack is a newsletter platform that simplifies writing, distributing and monetizing email newsletters. In its roughly three year existence, Substack has witnessed exponential growth and currently boasts 250,000 paying subscribers and its top 10 publishers rake in $7 million (USD) collectively in annualized revenue. Best and Mckenzie were fans of Stratechery, a newsletter by Ben Thompson -a former employee of Apple and Microsoft who has been regularly sending out newsletters since 2013 and was earning a sizable income in the process. So they wanted to develop a platform for newsletters and reached out to Sethi for technical assistance.

Most of the newsletters on the platform charge $60-$100 (USD) per annum, and Substack typically takes a 10% cut. Substack allows writers to keep their subscriber lists, archives, intellectual property and maintain their own payment account. This allows the writers to transform into newsletter entrepreneurs who’ve been freed from the shackles of writing clickbait articles for the ad-dependent news media.

But Substack isn’t for everyone-

Substack has tried to alleviate some of these concerns-

Author-Liu Cixin, in his sci-fi trilogy novel The Three Body Problem compares the universe with a dark forest. The forest at night seems like it’s devoid of life with absolutely no movements and ominous silence. But the forest is full of life, and the reason they remain quiet is that night time is when the predators prowl. Similarly, the universe is a dark forest, and there is a reason why it’s so quiet.

So the same analogy can be applied to the internet where people have been retreating to Slack channels, invite-only message boards, and private Instagram accounts, fearing the ads, the trolling, the abuse and the predatory behaviour. But Big Tech’s entry into the newsletter space can bring us back to where we started.

Twitter recently announced that it had acquired the newsletter platform Revue, and Facebook is also said to be working on its own newsletter tools. The entry of Big Tech into the newsletter space is not unexpected in any way as Twitter, and Facebook, apart from Google, have become the defacto websites for users to consume news and discuss about it. Twitter has already made Revue’s premium features free to use for its 60K+ users, reduced its revenue cut for paid newsletters from 6% to 5% and may allow users to sign up directly for Revue newsletters from the Twitter app.  By undercutting the competition and utilizing their unprecedented reach, the social media giants can quickly become the go-to option for newsletter authors, thereby decimating the competition. The social media giants will continue employing their targeted advertising model by tracking their users, and in the long run, they are likely to force their users back into their apps away from email.

The rising popularity of newsletters and the pandemic has forced the news media to rethink its business model of overly relying on advertising dollars and instead focus on a subscription-based model. This is a welcome change as the advertising-based model has failed quite much. But there’s a storm brewing on the horizon as the social media giants look to disrupt the nascent newsletter business.

Want to Pursue Entrepreneurship? Here’s What to Consider First