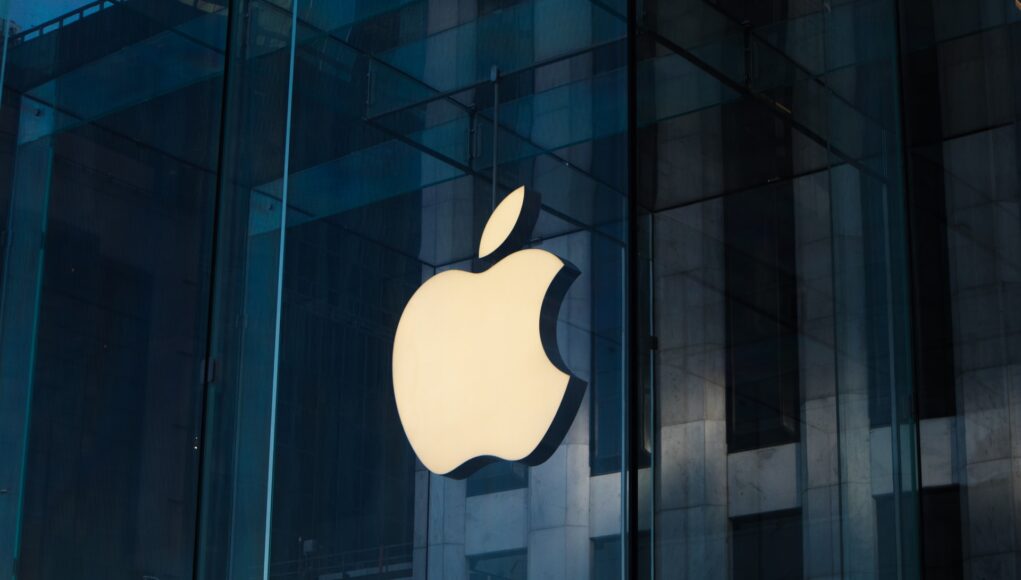 In the month of August last year, Apple made history by becoming the first US company to attain a $2 trillion (USD) market capitalization, doubling in value in a record two years. Its relentless rise over the past decade has baffled many who pondered over the underlying reasons for its growth. As a company matures, the opportunities for organic growth starts dwindling, and the risk of disruptive innovations coming from newcomers in the industry starts to rise proportionally. To counter this effect and remain relevant, companies usually fuel their growth through acquisitions. Acquisitions serve as a gateway to new products, new lines of business, expansions and hitherto untapped markets. So analyzing a company’s acquisitions can reveal insights into its future growth trajectory.  Add to Cart is a unique series that aims to do just that by analyzing the acquisitions of some of the largest and most well-known companies across the world.

In the first edition of the series, we’ll be analyzing the acquisitions of Apple. Data from Crunchbase has been used for this analysis, and industries have been classified according to data from Pitchbook. The sector classification is (classification of the startups are subjective and has been made considering the sector they closely resemble) based on Global Industry Classification Standard (GICS) developed by Morgan Stanley Capital International (MSCI) and Standard & Poor’s. According to GICS, startups are classified into 11 sectors, namely Energy, Materials, Industrials, Consumer Discretionary, Consumer Staples, Healthcare, Financials, Information Technology, Communication Services, Utilities and Real Estate. Examples of some of the industries present within different sectors:

A total of 116 startups have been considered for this analysis, and this is by no means an exhaustive list of all the startups that Apple has acquired over the years. Out of the 116 startups, the following data was available-Pitchbook primary industry classification for 113, acquisition price (USD) for 22 and total funding raised (USD) for 63.

Apple has acquired startups from a diverse range of countries ranging from Canada in the west to New Zealand in the east, but most of them (75) are from its home country of the USA. The UK is ranked second with 13, followed by Canada with 6 startups. The approximate age of the startups at the time of acquisition was calculated by finding the difference between the year of acquisition and the startup’s founding year. The resulting data revealed interesting insights regarding the average age of the startups in different countries. German startups had the highest average age of 16 years, followed by a close tie between the United Kingdom and Finland at 10.08 and 10 years, respectively. The US has some of the youngest startups, with an average age of 4.95 years. The lion’s share of the total disclosed acquisition price went to US-based startups, which raked in approximately $5.26 billion (USD), followed by the UK with close to $1 billion (USD). Israeli and Canadian startups are ranked third and fourth with $362 million (USD) and $130 million (USD), respectively.

The acquisitions fall into five sectors- Consumer Discretionary, Information Technology, Communication Services, Healthcare and Industrials. Given that the acquisition price was available for only 19% of the startups analyzed, the total funding amount can be used as a proxy to determine the minimum price paid to acquire the startup.

If you assumed that Apple would have predominantly focused on acquiring Information Technology (IT) startups, you would be right. The IT startups constitute 67% of the total number of startups, 44% of the total disclosed acquisition price and 42% of the total funds raised.

PA Semi is an IT sector startup that has raised a staggering $160 million (USD) in 5 funding rounds from investors such as Texas Instruments, Bessemer Venture Partners and Highland Capital Partners, among others.  The California, USA based startup develops high-end microprocessors for embedded computing. Drive.ai was an autonomous vehicle startup founded in 2015 and was once valued at $200 million (USD). The startup, which has raised $77 million (USD), decided to shut down in 2019 due to larger issues at play in the autonomous vehicles industry and was acquired by Apple in June 2019 on the brink of its closure. Canadian Fintech startup Mobeewave which specializes in cashless payments using Near Field Communication (NFC), was acquired by Apple in August 2020 for a whopping $100 million (USD). Prior to its acquisition Mobeewave had raised a little over $26 million (USD) from Samsung Ventures, Mastercard and Forestay Capital among others. Mobeewave’s technology simplifies the payment process by allowing customers to pay with a simple tap of their smartphone or credit card; this can potentially transform iPhones into mobile payment terminals. Apple, which has already introduced Apple Pay and Apple Card, can further strengthen its position in the payments field, allowing it to better compete with Jack Dorsey’s Square Inc. Siri, the voice assistant which is one of the hallmark features of an iPhone, was acquired by Apple in April 2010. At the time of acquisition, Siri had raised $24 million (USD) in 2 funding rounds. Apple made the acquisition in order to counter the dominance of Google, which was making similar investments in location-based search and voice command search.

The Consumer Discretionary sector tops the list as the sector which has attracted the largest share of the total disclosed acquisition price with $3 billion (USD), which is just a tad bit higher than the IT sector. The sector also accounts for 36% of the total funds raised despite its drastically low number of startups (3). The reason for this anomaly is Apple’s costliest acquisition to date-Beats Electronics. Apple spent $3 billion (USD) to acquire Beats which had raised $800 million (USD) pre-acquisition from HTC and Carlyle Group. Acquiring Beats served as a gateway for Apple’s entry into the high-end audio experience industry and helped it to develop its wildly successful Airpods.

Communication Services is home to Apple’s second-largest acquisition- Shazam Entertainment, for which it paid $400 million (USD). The UK-based startup founded in 1999 allows users to identify songs within seconds and was one of the first apps available when Apple launched its App Store. Virtual Reality (VR) broadcasting startup- NextVR is another prominent acquisition in this sector. Apple spent $100 million (USD) in acquiring the startup in April 2020. The acquisition caught many by surprise as Apple was focused on pursuing Mobile Augmented Reality (AR) but the latest news suggests that Apple is reportedly planning on shipping a device similar to the Oculus Rift next year. Overall the sector constitutes 25% of all the startups, with the average age of the startups being 6.07 years. The sector has attracted 9% of the total disclosed acquisition price and 21.45% of the total funding raised.

The period between 2010 and 2019 signified the most active years for Apple, which acquired 84 startups within that period. In 2020 alone, Apple has acquired 10 startups which is just 4 less than the number of startups it acquired between 2000 and 2009. Close to 60% of the startups were within 5 years old when they were acquired.