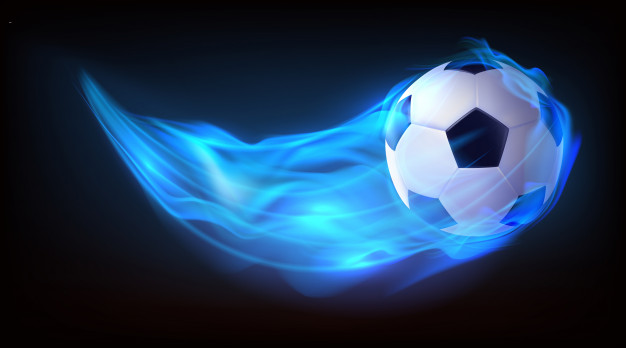 Sorare, a Paris-based fantasy football game developer, announced on 25th February 2021 the raising of   €40 in its Series A round. The round was led by Benchmark along with Accel.

Investors: Benchmark is a San Francisco based venture capital firm that provides funds to, among other things, budding startups in the domain of mobile, marketplaces, social, infrastructure and enterprise software development. Founded in 1995 it started off with an exceptional start when it invested in eBay in 1997, making 600 times its money within 2 years. It has so far financed around 291 organizations with a total investment of USD 79.4 billion.

Accel is another American venture capital firm founded in 1983 with headquarters in Palo Alto, California. It provides funds to startups in various stages of their life.

“Sitting at the intersection of fantasy football and sports collectables, Sorare is revolutionizing the way fans across the world engage with and enjoy sports. In just a year, Sorare has built an incredible viral community and secured partnerships with more than 130 football clubs, including five European Champions. This impressive growth is a testament to the ambition and determination of Nicolas, Adrien and the entire Sorare team. We’re excited to join Sorare on the next stage of their journey and help build the leading digital sports collectables platform worldwide!”–Andrei Brasoveanu, Partner at Accel

The new round of investment, according to Sorare, would be employed to expedite the hiring of a world-class team, onboard the top 20 football leagues in the world and launch a mobile application.

About Sorare: Founded by Nicolas Julia and Adrien Montfort in October 2018, Sorare is a fantasy football game developer that enables football fans to connect, collect and share their football experiences.

Its blockchain technology facilitates the creation of non-fungible digital cards that enables fans to create and manage their own football teams.

Sorare’s mission in its own words is to create a game within a game.

What the CEO has to say:

“Before I was an entrepreneur, I was a football fan. My football journey started in 1998 when France hosted and won the World-Cup. I completed my first sticker album that summer with Zidane, Ronaldo and Bierhoff. It brought me closer to my passion, closer to the game and closer to my friends. Collecting those stickers created meaningful connections that I have to this day”—Nicolas Julia, co-founder and CEO of Sorare.

Also, check out our previous coverage on Sorare’s seed funding round