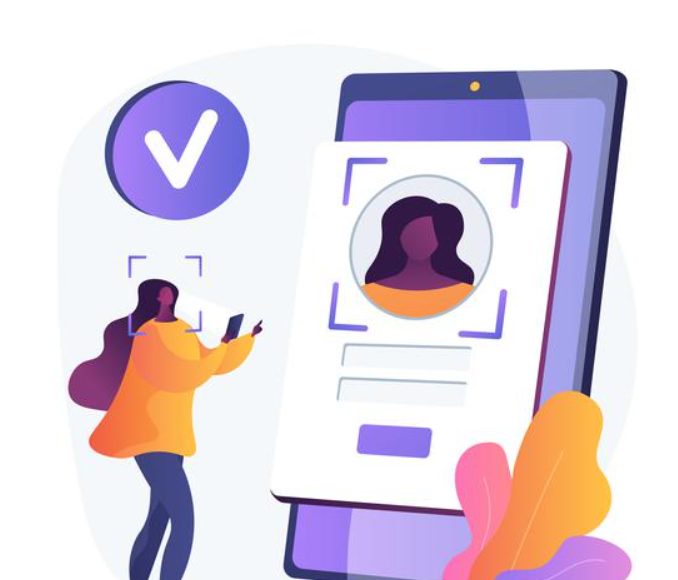 The funds will accelerate the company’s expansion into new geographies and start a brand awareness campaign.

FNP will also invest in technology to improve its User Interface and bolster its e-commerce capabilities. The money will also help the company establish hubs in major cities to serve better clients who live there.

What the company has to say:

“I wanted the brand to advance to the next level via an IPO, but it was advised to me that we should go for the P (as in Public) first, and then it would make sense to go for an IPO at a later point.”

Gutgutia also mentioned his past in the floral sector, claiming that he had a general understanding of how the market worked and that when he noticed a need in the area, he jumped right in.

According to him, the company was now focusing on Tier 2 and Tier 3 cities, where the flower industry was just getting started and might help the company evolve faster in the coming years.

The company also intends to expand its executive team. Gutgutia has stated that it plans to hire more CMOs and CFOs to streamline its operations.

Ferns N Petals is a pioneer in the gifting industry, founded in 1994 by Vikaas Gutgutia. The company began with a single store in Delhi and has since grown to provide a wide range of gifting services. In 2002, it was also one of the first companies in India to implement the e-commerce strategy.

Cakes, flowers, plants, chocolates, and customized items are among the more than 40,000 things offered by the company. The organization promises to serve more than 2 million clients throughout Asia each year.

In addition, the organization has a separate division that deals exclusively with corporate giving. Pharma, FMCG, BFSI, and even PSUs are among the company’s corporate clientele.

Currently, the company has over 400 franchise outlets in 125 cities across India. The business wants to establish 70 new stores this fiscal year, with over 1,000 planned in the next three years. FNP has offices in three countries: the United Arab Emirates, Singapore, and Qatar Doha.