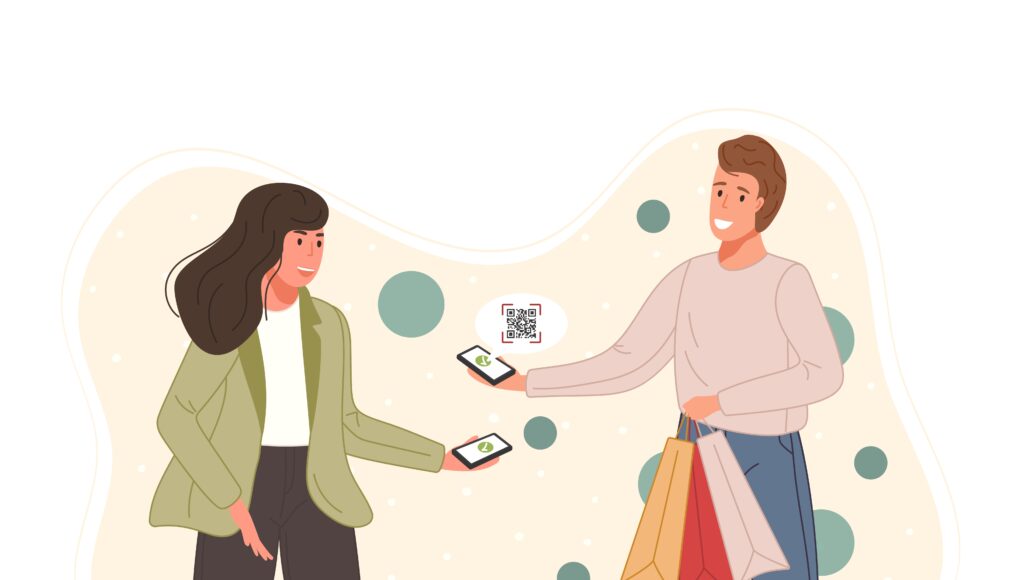 On March 15, 2022, InFeedo announced that it had raised US $12 million in Series A funding from Jungle Ventures, Tiger Global, and returning investors such as Bling Capital.

The fresh funds will be used to launch new products over the next two years, to create an “all-in-one employee experience platform with predictive people analytics that requires zero effort from HR/IT,” according to Tanmaya Jain, founder of Infeedo. InFeedo also intends to triple its revenue and staff and is now hiring for 140 remote positions in Southeast Asia, India, and the United States, focusing on marketing, product, engineering, and sales.

Tanmaya Jain, who co-founded InFeedo with Varun Puri, said the idea for the platform germinated when they were both still in school.

“The general concept of a university was a tremendous culture shock for both Varun and myself because we both came from liberal institutions. New ideas were frequently overlooked, shot down, or forgotten because people were urged to follow a pattern rather than think”. According to the researchers, employees typically felt neglected, under-appreciated, and scared to open up and share honest feedback with management, which contributed to disengagement and attrition.

After conducting the study, the two discovered that firms are concerned about employee satisfaction but struggle to keep track of it. “When you have a 1:300 HR: employee ratio, 40% of their time is spent manually recording, gathering, and analyzing feedback, and it becomes humanly impossible to offer employees the voice they require,” Jain explained. InFeedo was intended to standardize surveys across disciplines and cultures, he added, while many firms utilize annual or pulse surveys.

This takes the total amount raised by InFeedo to US $16 million since the company’s founding in 2016. A portion of the money will go toward the company’s second ESOP buyback, which will benefit all employees. Zeta founder Bhavin Turakhia, Gainsight co-founder Sreedhar Peddineni, Freshworks chief human resources officer Suman Gopalan, and Ankur Warikoo were the other investors in the round.

They are backed by Y Combinator, Bling Capital, and founders of Gainsight, Freshworks, Zeta Lenskart, innov8. As a Chief Listening Officer, our A.I. bot Amber helps people-first leaders find hidden gaps in their culture, managers, and wellbeing in real-time. Spanning across 60 countries, our customers include MNCs like Samsung, Xiaomi, Lenovo, conglomerates like TATA, Godrej, Bharti, and unicorns like Unacademy, Paytm, OYO.