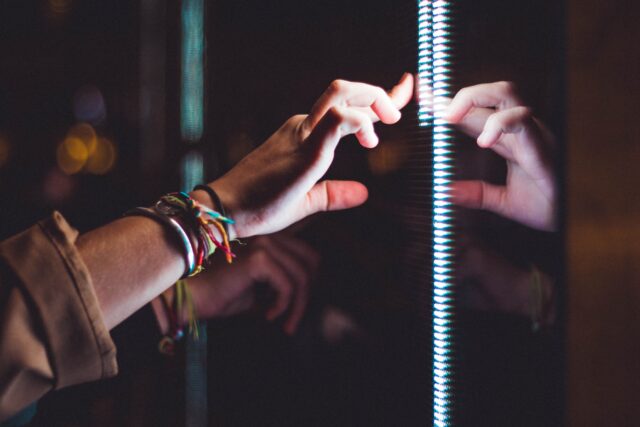 On 10th June 2021, Klarna, a European tech giant, raised USD 639 Million in a funding round. The round was led by SoftBank’s Vision Fund with the participation of existing investors Honeycomb Asset Management, Adit Ventures, and WestCap Group.

After this funding round the company has reached the valuation of USD 45.6 Billion, which is 47.3% more than the last funding in early March at USD 31 Billion. In that round, it raised 1 Billion. Before this raise the company valued at USD 10.6 Billion, i,e. 330% less; this was in late September 2020. At that time, the investors that backed Klarna were Ant Group, SilverLake, Sequoia Capital and Dragoneer, with others.

This latest funding round has held the 16 years old company at the highest-value peak among the fintech companies in Europe.

In recent weeks, a rumour came up that the company has a total valuation of worth USD 40 Billion, but the company backed up on this statement and declined it.

Klarna is situated in Sweden, it was established in 2005 by Niklas Adalberth, Sebastian Siemiatkowski, and Victor Jacobsson. It is an eCommerce platform for shoppers and merchants.

The platform provides customers with the freedom to choose when and how to pay. They also provide pay after the delivery option, direct payments, and instalments plans. Klarna is a bank regulated known for its “buy now, pay later” module that provides shoppers interest-free financing on purchase over a period of payment instalments for retail product.

CEO Sebastian Siemiatkowski said that the company has seen massive growth in U.S. and now is planning to expand its reach in the global market.

Klarna has seen a profit surge in first 14 years of life, but it isn’t profitable in last two years.

“We’ve scaled up so massively in investments in our growth and technology, but running on a loss is very odd for us. We will get back to profitability soon.” – Siemiatkowski, CEO, Klarna said.

“Our shopping browser allows users to use Klarna everywhere, no one else is offering that, and are rather limited to integrating with merchants.” – he added.

“We’re the market leader in this space and we want to find new partners that want to support us in this. That gives us better prerequisites to be successful going forward. Now we have more cash and money available to invest further in the long term.” – Siemiatkowski, CEO, Klarna said

“We report quarterly to national authorities and are a fully regulated bank so do all the things you expect to see from public companies such as risk control and compliance. We’re reaching a point for it to be a natural evolution for the company to IPO. But we’re not preparing to IPO anytime soon.” –  he added.