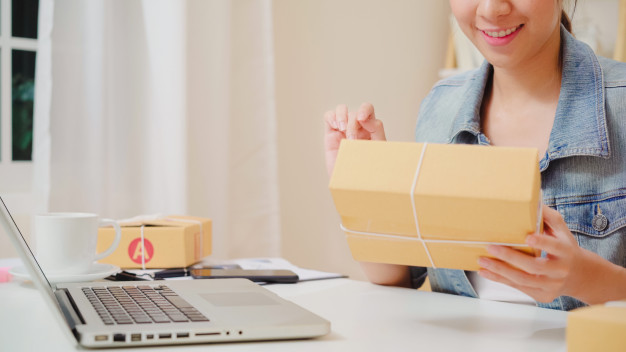 Retail Zipline,  a SaaS platform that provides store communication solutions, announced early in March 2021 that it has raised USD 30 million in its Series B funding round that was led by Fifth Wall.

The company, according to data from Crunchbase, had cumulatively raised around USD 9.6 million in two of its previous rounds. The latest round brings its total funds raised to date to more than USD 39 million.

As mentioned earlier the new round witnessed major participation from Fifth Wall. Fifth Wall is a California based venture capital firm that was founded in January 2016. It is, in its own words, pioneering to provide an advisory based approach to the built world. It seeks to connect the world’s most influential and wealthy individuals/corporate bodies in the built world with promising entrepreneurs who are taking big strides in the startup world.

The funds are intended to be used to increase investment in pharmaceuticals, grocery and convenience stores, and to increase headcount by adding key strategic roles.

Founded in August 2014 with Jeremy Baker and Melissa Wong as its co-founders, Retail Zipline is a SaaS platform that seeks to enhance communication and information dissemination in retail stores to improve productivity and profitability.

Melissa Wong, the co-founder of Retail Zipline, had around 10+ years of experience at one of the largest retail stores in North America. It is during this part of her journey that she realized that the root cause of store breakdowns is a lack of effective communication. She felt existing channels of emails, portal sites etc were not only slow but also ineffective.

In this context Retail Zipline endeavours to provide a means to communicate the right information to the right person at the right time, and by doing so enhance store execution and performance.

What the CEO has  to say:

“Zipline is the answer to how to get better store execution, which ultimately leads to profitable sales. It’s the store communication solution that I always wanted to exist, and is the result of my years in retail.” -Melissa Wong, co-founder and CEO of Retail Zipline.