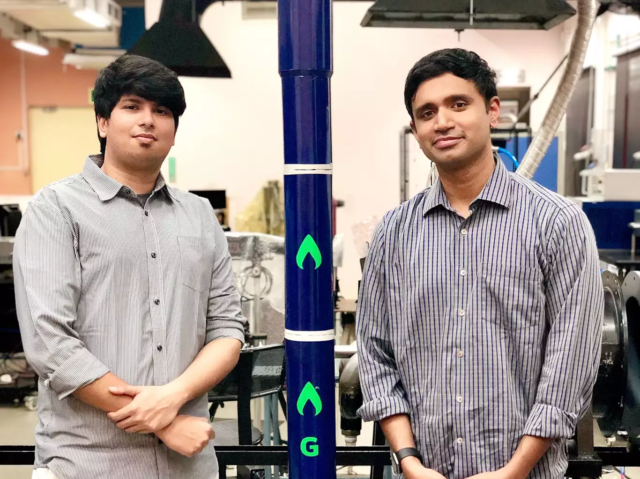 It is pretty difficult to build rocket engines, and even tougher to 3D print as all the details have to be extremely precise for the rocket to work successfully. Agnikul Cosmos from Chennai, India became the first to pull off this task. It only takes four days to build the engine and it can carry payloads of upto 100 kilos into lower earth orbit (LEO), which is around 700 km above the Earth’s surface. That is a fraction of what the Polar Satellite Launch Vehicle (PSLV) is capable of carrying. Many other companies are soon realising the value of 3D printed engines versus conventional assembly.

Rocket engines have hundreds of different complex parts that have to be built individually such as injectors which inject fuel into the engine, cooling channels that ensure the engine doesn’t overheat and the igniter that kindles propellants to push the rocket off the ground.

Agnilet is a three-in-one solution that takes all three of these modules and puts them into a single piece of hardware. There is no need for carrying out complex assembly as well. Agnikul was the first Indian space startup to enter into a non-disclosure agreement (NDA) with the Department of Space (DoS) under Indian National Space Promotion and Authorisation Centre (IN-SPACe). The company was founded in 2017 by Moin SPM and Srinath Ravichandran (CEO).