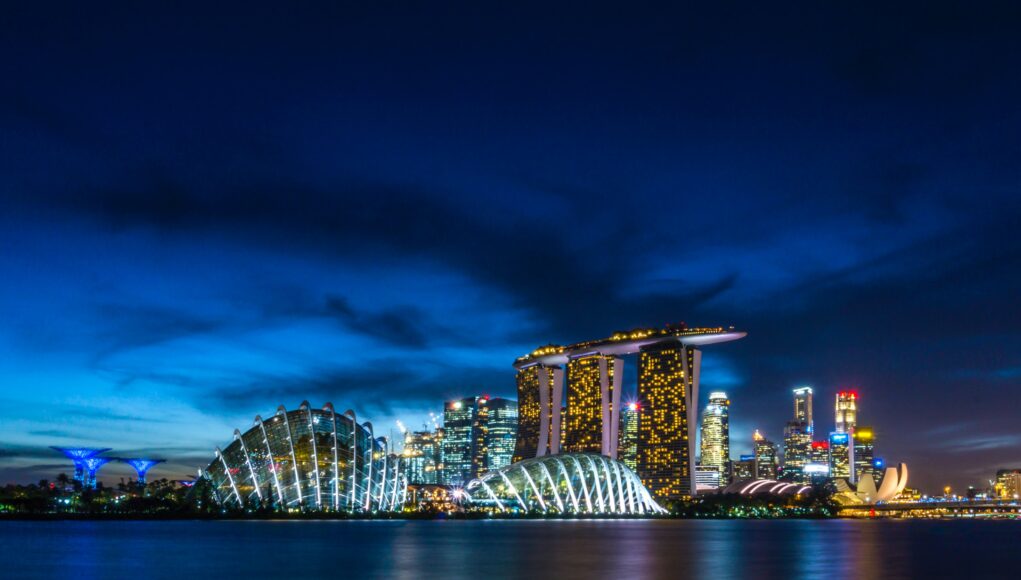 Established in 1967, the Association of Southeast Asian Nations (ASEAN) is a regional intergovernmental organization that comprises ten member countries-Brunei Darussalam, Cambodia, Indonesia, Lao PDR, Malaysia, Myanmar, Philippines, Singapore, Thailand and Vietnam. The organization represents some of the largest economies in the world and the countries have a combined GDP of over $9.3 trillion (USD). The thriving economies are home to exciting and highly valued startups which, when analyzed, can lead to insights about the most promising sectors and countries in this dynamic region.

Start-ups considered for this analysis are unlisted non-government entities that have raised more than $100 million (USD) of capital to date. Also included are start-ups which have been acquired but whose identity has largely been intact and subsidiaries of private/public companies. Overall 71 start-ups have been considered for this analysis. They’ve been classified (classification is subjective and has been made considering the sector/industry they closely resemble) based on Global Industry Classification Standard (GICS) developed by Morgan Stanley Capital International (MSCI) and Standard & Poor’s. According to GICS, start-ups are classified into 11 sectors namely Energy, Materials, Industrials, Consumer Discretionary, Consumer Staples, Healthcare, Financials, Information Technology, Communication Services, Utilities and Real Estate. Examples of some of the industries present within different sectors:

Industrials and Consumer Discretionary sector constitute 74.6% of the funds raised which amounts to nearly $28 billion (USD). The highest share of the funds has flowed to the startups in the Industrials sector -$16.1 billion (USD) or 42.8% of the total. Information Technology startups have raised $3.8 billion (USD) which is approximately 2 times more than the startups in the Communication Services sector. Funding towards the other sectors-Financials, Healthcare, Energy, Utilities and Materials together constitute 7.2% of the total.

The top 30 startups have together raised nearly $32 billion (USD), which constitutes 85% of the total funding raised by all the startups. Grab has raised a staggering $10.1 billion (USD) till date, which is more than 2 times the capital raised by the Lazada Group ($4.2 billion).

Among the ASEAN countries, Singapore is the hottest destination for startups, which has been ranked number one in terms of the total funding raised and in terms of the number of startups. It is also home to the most valuable startup in this region- the food delivery giant-Grab, which has pushed the Industrials sector to the top spot as the sector with the highest amount of funding. Overall ASEAN startups are a force to reckon with in the dynamic global economy.