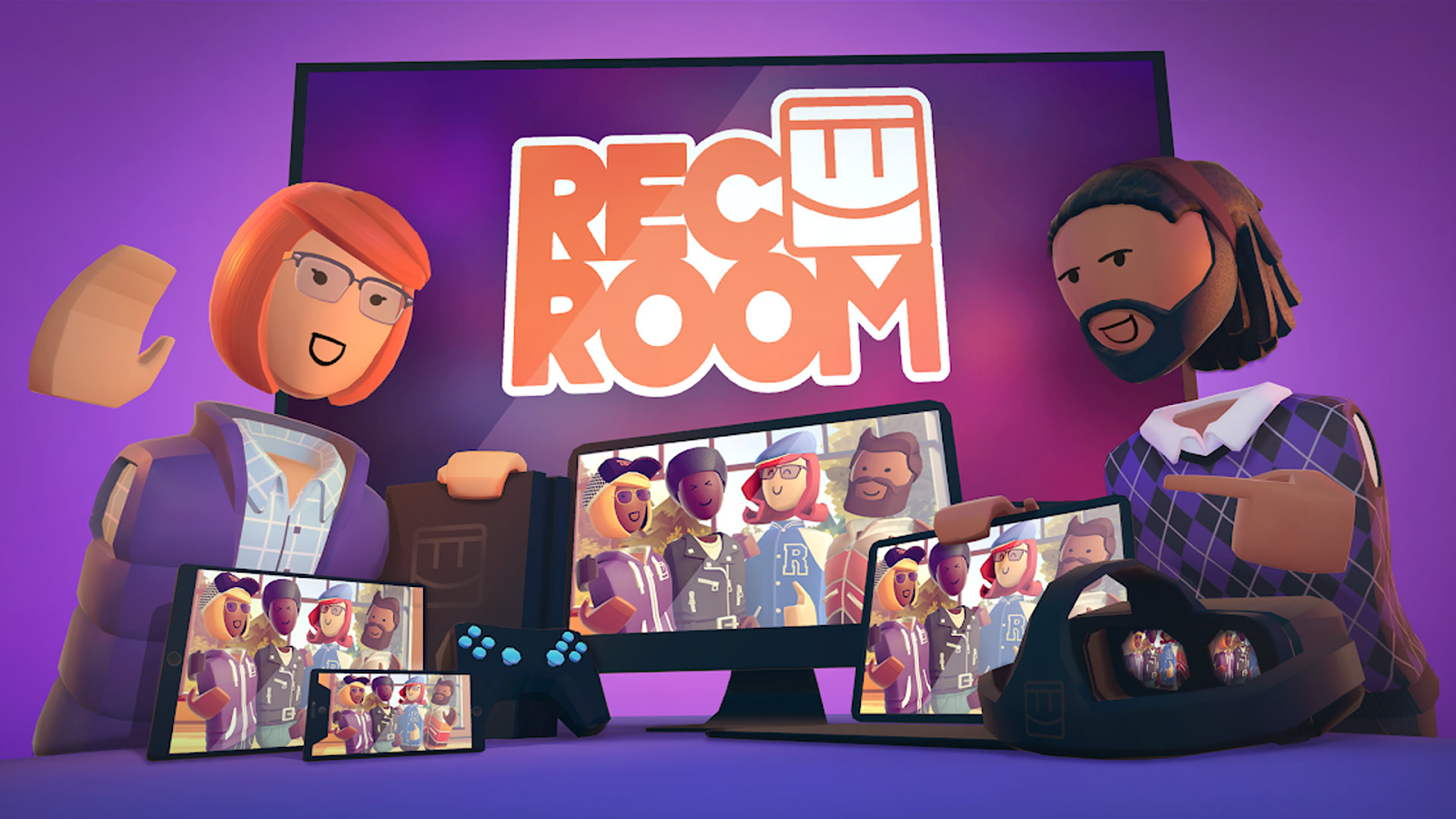 Seattle-based Rec Room, an online universe where you can play and create games with friends, raised US$ 20 million on 19 December 2020.

The Series C funding round was led by Madrona Venture Group. Other participants included DAG, First Round, Index and Sequoia. The total funding raised by the startup till today stands at nearly US$ 50 million.

The funds raised by Rec Room will help it to bring its once VR-centric world to every major gaming platform out there.

Founded in 2016 by Bilal Orhan, Cameron Brown, Dan Kroymann, John Bevis, Josh Wehrly and Nick Fajt, Rec Room is an augmented and virtual reality software company that operates in the technology industry. Rec Room serves as a social hub and gaming platform for virtual reality users. In recent years, the company has tried to scale its ambitions past being known as the “Roblox of VR” and scale its capabilities to meet its young user base. Rec Room saw explosive growth in 2020 as it provided an online universe, where people could play and create games with friends from around the world. The company is headquartered in Seattle, Washington, USA.

Rec Room is a free download app that lets players use a collection of tools to make virtual rooms, objects, and playable games, such as paintball and laser tag, with a vast amount of community-created content that’s growing all the time. It initially premiered on the Steam digital storefront. Now it can be found on several other platforms including iOS, PlayStation 4 and the Oculus, in both 2D and virtual reality versions.

As of September 2020, Rec Room claimed that its community’s size had tripled since the previous year and players had created over 3 million of its “rooms,” or virtual environments, to hang around in. Rec Room draws the bulk of its users from the VR community. But when Rec Room went on Xbox in December, it doubled its audience size overnight. Its Xbox rev made a few headlines for hitting No. 1 in the “free games” section of the Xbox store. It also beat Fortnite, Rocket League, and Call of Duty: Warzone.

The reason for Rec Room taking off on the Xbox is that unlike the rest of the top 10 games in the free games category, that are explicitly violent, fast-paced, skill-based, have a firmly established community notorious for being toxic, Rec Room‘s only real competition within is Roblox, which is enormously popular among children under 16 and almost nobody else.

“2020 hasn’t been the easiest of years, but the positivity and creativity of the Rec Room community have been a real bright spot. It’s been so wonderful waking up each morning to check rec.net and see a collection of new rooms, creations and events to explore. The endless number of friendly people to meet and creative places to visit made quarantine a bit more bearable and we have all of you to thank you for building a wonderful community,” said Nick Fajt.

Rec Room is planning to launch a Creator Compensation Program, which will pay out more than US$ 1 million in bonuses to Rec Room users who’ve made particularly popular content for the game.