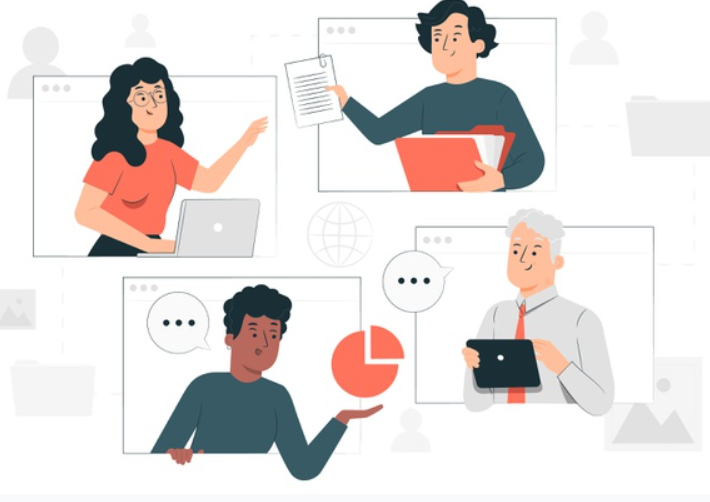 The education technology startup Byju’s announced on March 11th, 2022, that it has raised US $800 million in new capital as part of a pre-IPO round.

Byju Raveendran, the company’s founder, and CEO has put US $400 million of his own money into the company.

The financing, which comes ahead of the company’s anticipated initial public offering (IPO), values the Bengaluru-based firm at over US $22 billion. It is India’s most valued startup due to its massive post-money valuation.

The corporation has raised new capital with an enterprise value of US $22 billion, up 22 percent from the last announced estimate of US $18 billion.

The investment comes as the company prepares to launch its initial public offering in the next 9 to 12 months. Other participants in the capital raising were Sumeru Ventures, Vitruvian Partners, and BlackRock.

Byju Raveendran the Ceo of Byju’s said in a statement:

“We continue to observe accelerated growth in India and worldwide markets through both organic and inorganic pathways. We will continue to invest in a variety of learning approaches to ensure that students around the world receive a high-quality education”.

He went on to say that their persistent focus is on accomplishing long-term goals centered on providing learners with long-term value.

What the investors have to say:

“Byju’s tremendous growth and expansion in national and international markets have been highly promising as a leader in the Edtech industry.

We look forward to working with Byju’s as it builds on and accelerates its attractive development trajectory.”

The company is an Indian international educational technology company founded in 2011 by Byju Raveendran and Divya Gokulnath.

According to reports, Byju’s platform has over 150 million users. Their annual renewal rate is approximately 86%.

India’s Edtech sector, according to the company’s CEO, has the potential to build global champions by resolving the trilemma of cost, quality, and scale.