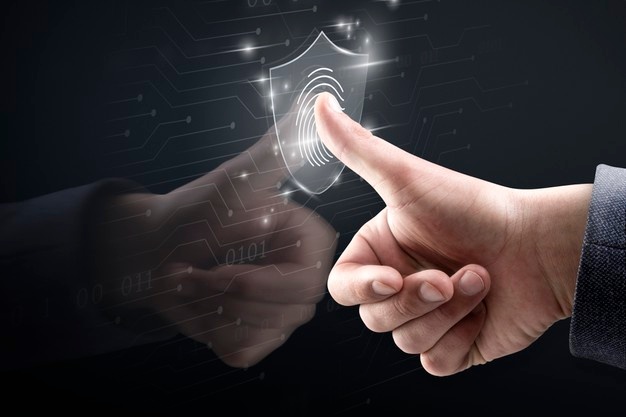 Beem, a London-based AR startup, has launched its new eponymous messaging app. The app uses the smartphone’s rear camera to allow users to send AR video messages or broadcast in 3D. It does not currently have a two-way capacity, but CEO Janosch Amstutz thinks that is a near-term aim. The startup also revealed that it has raised US $4 million in seed capital from VC firms 5 Lion, Ascension Ventures, Grouport Ventures, Inertia Ventures, and Lior Messika’s fund on 17th Feb.

“We need to make it two-way and real-time.” We believe that telepresence will be a key feature of AR eyewear. “This investment will take us there,” he remarked.

“AR innovation is creating a great opportunity for a range of different businesses, and AR’s impact potential is colossal,” said Lior Messika, an Eden Block partner who invested in the startup. “Beem’s technology establishes the foundation for AR to become truly accessible – and viral.” -CEO of Beem, Janosch Amstutz

Beyond Zoom calls and FaceTime, what’s the next step? How about using augmented reality to beam yourself from one device to another in real-time? That’s the idea behind Beem, a business that announced its first consumer app, with a long-term goal of becoming a communications technology for future AR glasses.

The founder assembled a team of computer scientists and researchers to work on the notion, which now comprises Chief of Product Damian Hickey, who was previously product head at AR pioneer Blippar, and Denis Islamov, co-founder and CTO, who has a background in applied mathematics and physics.

Beem has filed for patents on both the engine’s infrastructure and specific bits of technology, such as video segmentation, its proprietary online experience, and its way of creating 3D-like experiences without them being “really” 3D. So far, two have been approved.

The app has been used for content creation by a few TikTokers, including Lev Cameron, Jake Joseph Everett-Rose, and Michael Fallon. In the United Kingdom, Beem now sends out 500 messages per day and has received over 14.2 million views in the last six weeks.