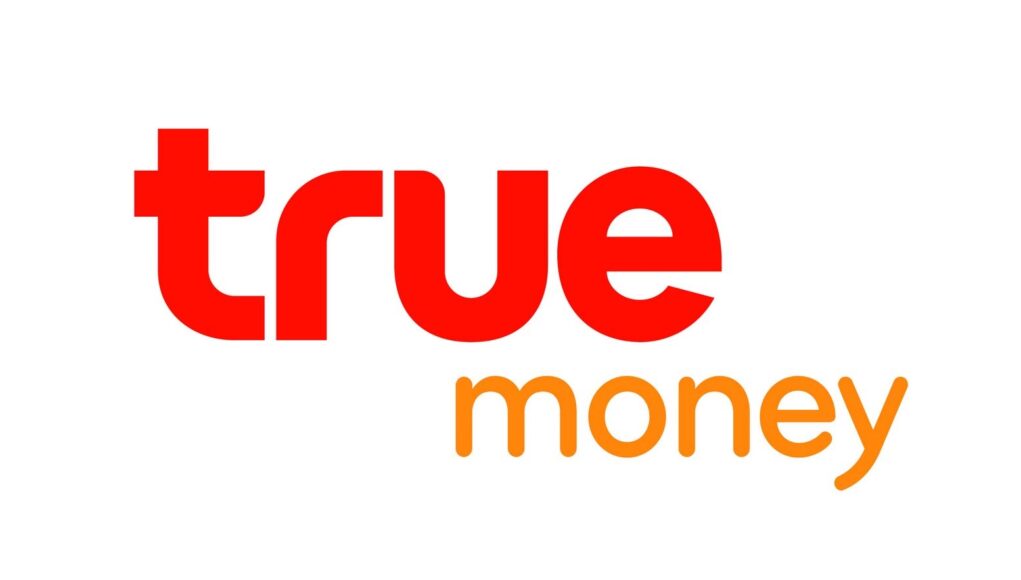 27. September.2021 –  Thailand-based Ascend Money, a fintech startup that provides an e-wallet service, TrueMoney raised USD 150 Million in a Series funding round, at a valuation of USD 1.5 Billion.

This Series C round was led by Charoen Pokphand Group, a major shareholder of the startup, with participation from Ant Group and Bow Wave Capital Management.

Utilization of the fund – Ascend MOney will use this raised capital to develop and grow the e-wallet application – TrueMoney Wallet. It will also use the capital raised to expand its digital finance service ranging from digital investments and digital investment in SouthEast Asia.

Words from the investors –

“The pandemic’s disruptive effects have accelerated the growth of the digital economy across Southeast Asia,” Itai Lemberger, founder and CEO of Bow Wave Capital Management said.

Ascend Money was founded in 2013 by Suphachai Chearavanont.  It provides its operation in six countries – Myanmar, Philippines, Indonesia, Thailand, and Cambodia. Its users in Thailand have grown to 20 million from 17 million as of now, while the transactions of its online payment increased over 75%.

Wallet platform offers digital loans service to the customers including SMEs, who don’t have traditional credit scores to access the loans, along with the payment service, Thamavaranukupt said.

“Apart from e-wallet, we are an agent-based payment and remittance service provider. Since last year, we’ve also rolled out TrueMoney Wallet for agent [networks] and migrated our offline agent to the online platform, which would help enhance and digitize their operations,” Thamavaranukupt said.

Agents of True Money are local entrepreneurs, who are registered with Ascend Money to earn additional income by being their agents to offer services like phone top-up, bill payment, and domestic or cross-border remittance services, he further said.

“We provide TrueMoney Wallet and the TrueMoney Agent service in some other countries outside Thailand. Most users are unbanked and the underbanked population with limited access to basic financial services,” Thamavaranukupt said.

“Ascend Money provides a financial platform of opportunity for those financially excluded as well as SMEs around the region. The company’s success is also a testament to Thailand’s capability and strong ecosystem to support domestic fintech firms and startups for overseas expansion,” Ascend Money founder and chairman of the board Suphachai Chearavanont said.