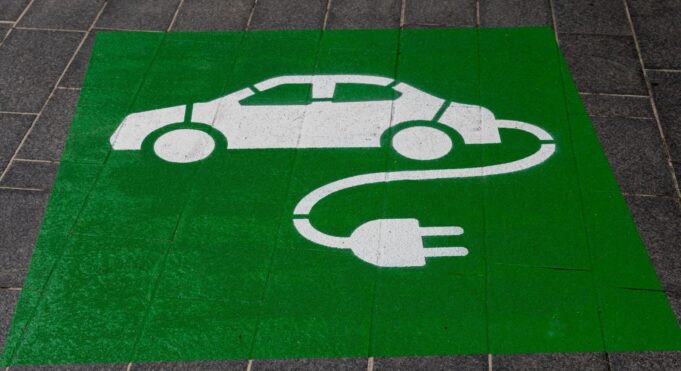 CleanTech innovation is a trillion-dollar industry globally. The activities, jobs and investments in clean technology are expected to grow more than USD 2.5 trillion by the FY2022. For the past consecutive four years, Canadian Ventures have registered themselves on the ranking of the world’s most innovative cleantech companies.

Canada ranks on #1 in cleantech innovation investments and #16 in commercialisation for cleantech around the globe. Canada has the potential to become a global market leader in the cleantech sector.

“There is an enormous opportunity for Canadian businesses in clean technology to grow and capture a large share of global markets while improving environmental outcomes.”- Audrey Mascarenhas, Chair, Clean Technology Economic Strategy Table.

Jane Kearns, VP of Growth Services at MaRS, says the result proves Canada’s cleantech sector has strength and depth. “If you look at the companies on the list, they are working in fields as diverse as mining, electricity grid management and consumer electronics. It shows our companies aren’t just competing with the best in the world, they are leading the world, and doing so across the board.”

The Cleantech startup listed in this article makes their places in the Cleantech 100 list (across the globe), by the Cleantech Group  – a research organisation. The startups are ranked based on the funding they have received to date. (source – CrunchBase)

The Cleantech 100 list is compiled using data from the Cleantech Group, a research organisation, and insight from a 91-member expert panel of investors and executives. Take a look at the 11 Canadian Cleantech companies that made their places on the list.

Svante, a CleanTech startup, builds scrubbing systems that pull out carbon dioxide emitting from aluminium and steel manufacturing industries. It uses a tremendously absorbent nano-material that has a surface area equals to a field of football, in a pack size equals to a sugar cube. The systems of the startup are attached to the flues of the factory to capture CO2.

Ecobee builds smart thermostats that grasp the user’s daily routine and intuitively adjust the temperature to lower energy usage when no one is at home. The company’s thermostats also select times to cool or heat based on when the cleanest and cheapest energy is available.

Carbon Engineering’s technology looks like an air conditioning unit for industrial use with a huge fan, from outside. From the inside, it has a chemical process that fights climate change by capturing carbon dioxide from the air and use it as a near-carbon-neutral fuel or lets it store as a compressed gas.

MineSense makes shovels smart. This Cleantech startup deploys X-ray sensors on the snoops used in industrial mining operations to instantly decide whether a load is metal ore or waste so that it can be sent for processing.

Vancouver-based Axine cleantech takes highly polluted industrial effluent and turns it into water that meets strict environmental standards. It has a self-contained purification system which are about the size of a small container used for shipping and it can be installed and clean wastewater on-site at manufacturing facilities.

Montreal-based Effecto makes a Prius out of the heavy-duty truck. The company build a hybrids power system that can be installed on new or used trucks to control fuel consumption and gas emissions.

The Nova Scotia-based, CarbonCure turns normal buildings into carbon traps. It has perfected the process in construction for sequestering carbon dioxide in concrete. CarbonCure’s technology not only develops the material environmental friendly.

Parity having headquarters in New York and Toronto, it aids to make condo building more energy efficient. The company leverages sensor networks and an artificial intelligence-powered platform to consider colling and heating needs in real-time.

Li-Cycle dramatically grows the efficiency of lithium-ion battery recycling. Its technology separates batteries and extracts around 95% of the anode and cathode materials for reuse.