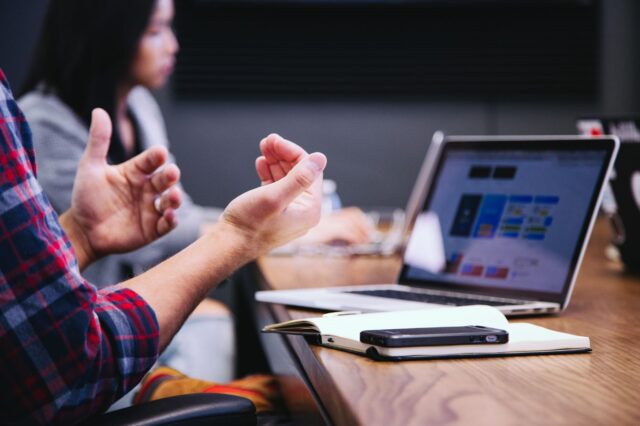 New York-based Vitally, a SaaS platform, announced that it raised USD 9 Million in a Series A funding round. This funding round was led by Andreessen Horowitz to continue developing its platform automating experience for customers.

The CEO of Vitally stated that Andreessen approached them for this Series A and he liked the customer service vision’s alignments. Since its inception Vitally has raised  USD 10.2 Million in total, including its last funding of USD 1.2 Million in September last year.

As a part of this investment the general partner of Andreessen, David Ulevitch is joining as the board member of Vitally.  “Before the firm met Vitally, it was hearing “rave reviews” from its customers,” Ulevitch said.

“The feedback was overwhelmingly positive and affirmed the fact that Vitally simply had the best product on the market since it actually mapped to how businesses operated and interacted with customers, particularly businesses with a long-tail of paying customers. The first dollar into a SaaS company is great, but it’s the renewal and expansion dollars that really set the winners apart from everyone else. Vitally is in the best position to help companies get that renewal, help their customers expand accounts and ultimately win the space.”

Vitally was founded by Jamie Davidson and Patrick Vatterott, in 2017. Having its headquarters in New York, the United States. Davidson got the idea for Vitally when he was working at his previous company, Pathgather as a Chief Consumer Officer.  He was underwhelmed by a tool he was looking for automating repetitive tasks.

Vitally unifies every customer data into a place and makes it flow through an engine to provide engagement insight, such as which target to focus on expanded revenue and what help customers need. It also offers automation to balance steer customer success teams to balance workflow so that they can engage at a proper time.

Since the startup’s inception, Vitally was accumulating a huge revenue growth, which enabled the company to focus on developing its platform and holding fundraising.

“A Series A was certainly on our mind and road map, but we weren’t actively fundraising,” Davidson said. “However, we saw a great fit and great backing to help us grow. Tools have lagged in the customer success area and how to manage that. Andreessen can help us scale and grow with our customers as they manage the thousands of their customers.”

The CEO, Davidson plans to use the funding to scale the workforce and develop its marketing efforts to make the company’s footprint strong in the market.