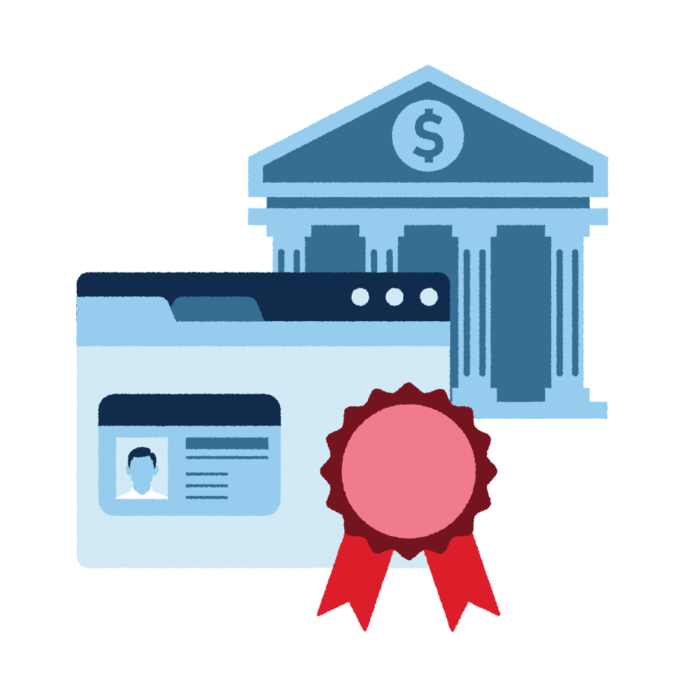 Sovereign wealth funds (SWF), the titans of the venture capital world, command more than $8 trillion (USD) in combined assets or roughly 10% of the worldwide assets under management (AUM). The term sovereign wealth fund, which was coined in 2005, signifies a mechanism through which countries make investments. Usually, countries that use SWFs are overly reliant on one source of income, for example, oil revenues in the case of the Middle East. The income derived from oil or other commodities is used to invest in shares, bonds, infrastructure, real estate or other suitable areas in order to diversify and become less reliant on a single source of income. Despite sovereign wealth funds growing in size and number, the state-backed institutions are shrouded in secrecy, and their investments and motives are harder to decipher.

SWFs are different from other institutional investors; they have a super-long term outlook and investment horizons with the aim of securing their country’s future for the next few decades. They can be broadly classified into:

Founded in 1990, the Norway Government Pension Fund Global is by far the largest SWF with assets worth more than $1.28 trillion (USD) and 11k investments in 72 countries. The fund’s equity investments make up 72.8% or $928 billion (USD), with stakes in 9k companies. Since Norway is a significant producer of crude oil, it set up the SWF with a mission to build up wealth for when the oil and gas reserves are exhausted. Other prominent commodity-based SWFs include Abu Dhabi Investment Authority, Kuwait Investment Authority and Qatar Investment Authority. But not all SWFs are commodity-based; China Investment Corporation (CIC) and Singapore’s GIC and Temasek Holdings are notable exceptions. Founded in 2007, the CIC was set up to manage the massive foreign exchange reserves of China. GIC and Temasek Holdings were funded by taxing Singaporeans in excess of what the government needed for its budget and paying that surplus into the funds.

In the past decade, SWFs have evolved and increasingly become more sophisticated:

As the pandemic forced the economy into a free fall, the SWFs were tapped by their sponsoring governments to stabilize budgets and shore up the economy. While the SWFs themselves faced estimated losses of $800 billion (USD), they had to pivot and adapt to the new normal:

More than meets the eye

It has long been speculated that sovereign wealth funds do not invest for purely financial returns but have other ulterior motives. And those who say otherwise are either working for SWFs or making money from them. Saudi Arabia’s PIF and Abu Dhabi’s Mubadala openly make investments aiming to use that expertise to develop relevant sectors in their domestic economies.

SWFs continue to remain opaque, not disclosing their investments, performance and corporate governance practices leading to speculation that the investments could be for political rather than financial motives. There are also concerns regarding the sheer size of the funds as they could cause large price movements and destabilize the global financial markets.

Sovereign wealth funds are now larger than ever and are increasingly difficult to ignore. By sidestepping asset managers and becoming direct shareholders with voting power, SWFs are all set to become more active investors. But, as state-backed entities, they’ll continue to be seen with a sceptical eye.

Aishwarya Singh - April 22, 2021
Breaking News
Poland-based mobile app for complete mental wellness Mindgram announced in April 2021 that it has bagged €1.9 million in a pre-seed round led by...

How technology is transforming the sports industry today

The problem of Confirmation Bias in making investment decisions

How technology is transforming the sports industry today