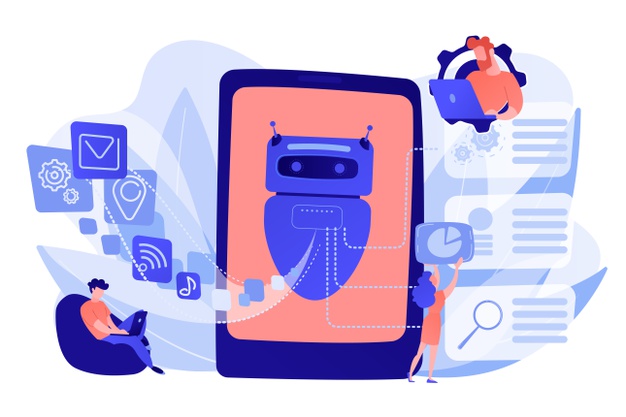 Hugging Face, an American open-source NLP technology provider, announced on 11th March 2021 that it has raised US $40 million in its Series B round. The round was led by Addition along with eager participation from A.Capital, Lux Capital and Betaworks.

The lead investor, Addition, is a New York based venture capital firm founded in July 2020 by Lee Fixel.

It primarily invests in seed and growth stage leading technology companies. Being a relatively new firm it has already made around 30 investments in promising organisations and led 16 of them.

A.Capital similarly is a California based venture capital firm that was founded in 2014 by Ronny Conway. It primarily invests in early-stage finance and enterprise technology companies. Some of its portfolio investments include Airbnb, BloomNation, Beautylish, Armorblox and more.

The funds, according to Hugging Face will be utilised to triple its headcount in New York and Paris.

Hugging Face was founded in 2016 with Clement Delangue, Julien Chaumond and Thomas Wolf as its co-founders. It has been designing an open-source library named Transformers for NLP (Natural Language Processing ) technologies.

NLP is a component of AI that is the ability of computers to understand natural human languages as it is spoken and written.

“I think one of the big challenges that you have in machine learning, it seems these days, is that most of the power is concentrated in the hands of a couple of big organizations. We’ve always had acquisition interests from Big Tech and others, but we believe it’s good to have independent companies — that’s what we’re trying to do.”–Clement Delangue, co-founder of Hugging Face.