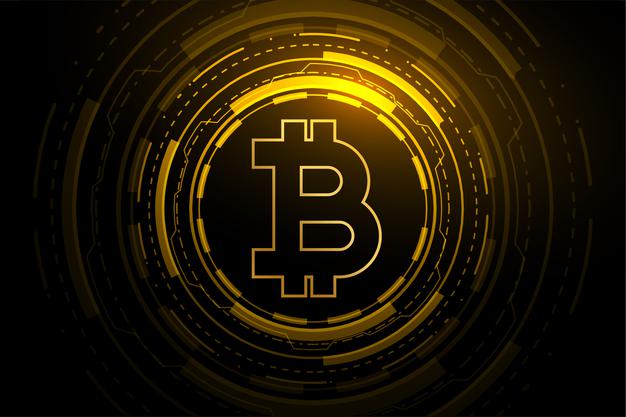 Cryptocurrencies are rocking the financial world currently, with more and more people trading and investing in them, and governments getting ever so anxious about their usage. In general, everyone has a superficial idea regarding how cryptocurrencies work, why they can be a threat to a country’s financial sovereignty and how they can be useful. In this article, I will attempt to explain each one of those questions in detail.

What is it and how it works:

Cryptocurrency can be understood as a digital asset/currency that has no physical representation whatsoever. The reason it is called cryptocurrency is that it uses a system of impressive cryptography and mathematical functions to provide authenticity and reliability to its users.

On a basic level people can receive and send cryptocurrencies over the internet, but the real question is who checks and authenticates all such transactions. Surprisingly, it turns out that anyone willing to do so can do it. All one would require is a decent, if not powerful, computer; internet connection and a set of mining softwares. This feature essentially is what renders it a decentralised system of control.

Every such person helping to maintain proper transactional records is typically known as a miner. Because every time such a person contributes towards maintaining transactional records, he/she is rewarded in cryptocurrency. That is also how cryptocurrencies are created in general. It appears out of thin air every time a miner is rewarded. Critics have always pointed out this aspect of cryptocurrency, blaming it for lack of real value. Further, in the case of Bitcoin, the total number of bitcoins available for mining is limited and fixed at 21 million. Once, the limit is reached (which is realistically expected to happen in the year 2140), miners will have to be provided with some other form of incentive to continue maintaining the records.

Now imagine a world where there are hundreds of miners spread all over the world helping to maintain records. Occasionally, due to traffic or delay, there is bound to be multiple versions of a transaction. How does the system decide which one to accept?

This is done with the help of strong mathematical puzzles. The version of the miner who solves such a puzzle first is accepted and distributed to others. Skeptical? You should be, but nothing to worry about. The system creates puzzles in such a manner that the majority’s version is favoured.

And by doing so it provides an exceptional amount of accuracy.

Another interesting aspect of cryptocurrency is that it functions both as a currency and as an investment. People can invest and speculate the value of cryptocurrencies in a manner similar to that of stock markets.

Some of the most popular cryptocurrencies are:

There are a lot of concerns regarding the usage of cryptocurrencies. So much so that, few countries have issued an outright ban on the usage and dealings in them.

Firstly, as already mentioned, cryptocurrencies have no intrinsic value. Unlike government-issued currencies that are backed by a physical stock of gold and foreign currency investments, cryptocurrencies are not backed by anything. They are valued simply because people all over the world believe in their value. ( Just like the way gold is valued.) However, there are concerns that cryptocurrencies may after all turn out to be bubbles, waiting to burst and send the financial system into a turmoil.

Although some cryptocurrencies are working towards better transparency, there are concerns regarding their use for terror financing and illegal activities.

All said and done, throwing cryptocurrencies straight out of the window might not be the best option. Even if a country does so, it cannot fully shield itself from cryptocurrencies. As witnessed in some countries where cryptocurrencies are banned, people still find a way to deal in them, mainly because they are unregulated and decentralised. Besides cryptocurrencies offer a range of benefits not available in existing financial systems.

Thirdly, cryptocurrencies are, with their exceptional cryptography, more secure than other electronic modes of transactions. They can, if regulated well, facilitate the transition into a cashless digital financial system where every transaction can be accounted for.

Given the stated concerns and merits, I would normally leave the final judgement for you to make: what is best to be done with cryptocurrencies.

However, in my personal opinion, it is best to bring in a well regulated and transparent form of cryptocurrency than to outrightly ban it.