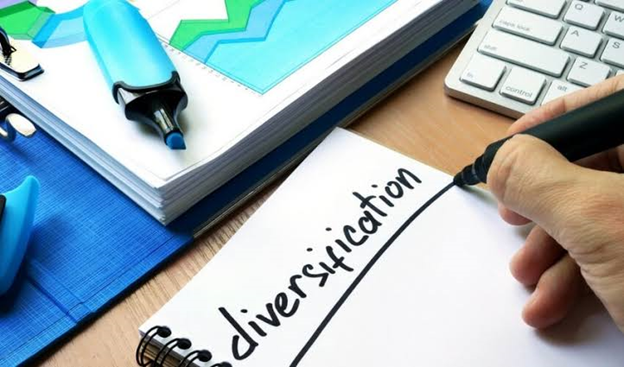 For most startups, growth at any cost is the name of the game. While some have taken that mantra all the way to the bank, many prefer striking a happy balance between growth and stability.

When looking for ways to grow, new markets are often the first places to which startups turn. Disrupting the right sector can provide some big gains for your organization, but it also comes with some hefty risks. Branching out into new markets is always an exciting prospect, one that startups need to be very careful about taking on.

There’s no set guide for taking over a new market, but there are some basics a startup could follow. If you’re looking to enter new avenues or meaningfully branch out, remember to-

Some opportunities are closer to your current line of business than others. Choosing a related issue lets you leverage your current infrastructure into new lines of revenue.

In telehealth, for instance, the tools and rules are similar regardless of your niche: protect patients privacy, prescribe medications carefully and ship everything securely. Those similarities have led telehealth startup Nurx to take on home STI testing after its success providing birth control online. Although the patient pools may not overlap entirely, the legwork behind the service lines is similar.

Before moving on, however, make sure you’ve mastered your current swim lane. Branching out too early can make you a jack of all trades, master of none which isn’t a good look, especially in a space like healthcare.

Startups are the world’s giant killers, designed to upturn and disrupt every industry they enter. If you have already founded a successful startup, odds are that you have specific targets in mind when it comes to dominating your corner of the market. Once you branch out into other regions, however, the story might not be so simple.

Each industry has its own dynamics that you need to be aware of before you break in. Even industry giants like Google can suffer from this, like when its Stadia game console does not exactly make waves in the months since its release. Despite Google’s nearly unlimited amount of resources, it simply didn’t fully comprehend the market it was entering, instead treating it just like the digital services space in which it’s so successful.

Before you stake your claim in a new space, be sure you know whose territory you’re stepping on. Reaching out to some advisers or mentors might be of help, but the only way to know things for sure sometimes is just by taking the plunge yourself.

It may sound a bit presumptuous, but you need to know what you’re going to do once you grow. While you may currently maintain a barebones team, expansion and growth of your revenue is sustainable if it’s matched by growth in your business infrastructure.

Popular gaming startup Zynga took the digital world by storm in 2008, when it began to see big returns from numerous online games like Farmville. Its team soon grew to nearly 500 employees, over 300 of which had to be laid off after Facebook, where many of Zynga’s games were published, slashed Zynga’s ability to charge users. Zynga’s team was huge, but it wasn’t large enough to transition to a new platform in time to keep revenue up.

As you grow in new spaces, you need to expand your team in a way that accounts for potential left turns like Zynga’s. You never know what the platforms you depend on could do to affect your revenue, so be prepared to forge ahead without them.

Breaking into a new sector can be a huge boom or bust moment for your business. Taking the right steps beforehand can help push the dial ever closer to the boom side of the scale. By carefully scouting and making a plan now, you can sit back and let the account sheet grow in the future.

All about seed funding and how to raise it

Series A Funding and How To Get It