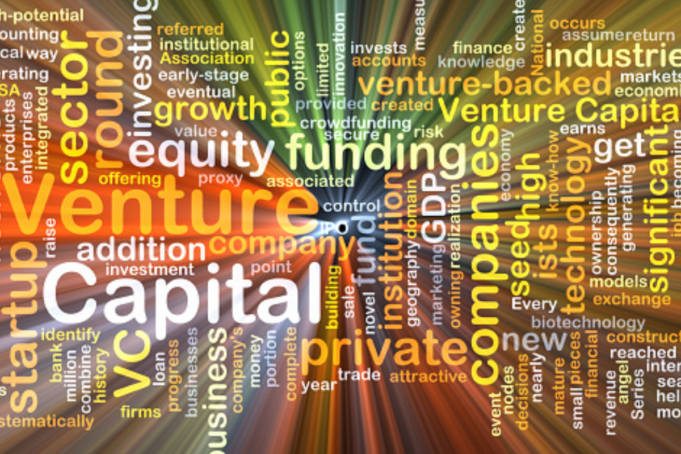 House Capital received investment from several limited partners across tech and entertainment ecosystems, such as co-founders of Dropbox, YouTube, and Riot Games, as well as Michael Ovitz, Peter Hollens, Serena Williams, and C-level operators from Polygon Studios. Besides, it counts general partners from other funds, including Andrew Chen and Sriram Krishnan from Andreessen Horowitz (a16z), James Currier from NFX, and Rick Yang from NEA.

The focus of the debut fund is on backing companies in the Launch House community as well as other high-growth, early-stage startups. The venture capital firm will primarily invest in pre-seed and seed stage startups.

Further, the introduction of House Capital will support Launch House by creating a flywheel. The reason is that most returns from the fund will be invested in Launch House itself. The additional revenue enables Launch House to create stronger programming and better experiences for members.

Besides, House Capital is a unique fund that consists of two underlying funds, i.e., a standard 506(b) venture partnership and a 506(c) vehicle that allows the firm to explore investment opportunities from additional accredited, smaller-check size LPs.

Moreover, the startups that receive investments from House Capital are also eligible for lifetime memberships in the Launch House community.

What the officials have to say

Michael Houck, GP at House Capital and Co-Founder of Launch House, said, “Launch House has deep and authentic relationships with the early stage founders who join our community. We’d already been helping Launch House members with their fundraising efforts, so it was a natural progression for us to move into investing in these founders ourselves.”

In addition, Brett Goldstein, GP at House Capital and Co-Founder of Launch House, said, “There are so many mission-driven founders and inspiring companies that we meet through the Launch House community. House Capital gives us a new way to accelerate them on those missions to solve real problems and move the world forward.”

Jacob Peters, GP at new the VC arm and Co-Founder of Launch House, further added, “We are lucky to have some great investors, operators, and founders as LPs in House Capital. We are well positioned to support and grow the next generation of inspiring founders from both within and outside the Launch House community.”

About the VC arm

Michael Houck, Brett Goldstein, and Jacob Peters launched House Capital in January 2022. The Los Angeles-based VC aims to build off the company’s existing relationships with founders early in their journey. Since its inception, the company has already invested in various pre-seed and seed funding stages. It counts companies such as Coinbooks, Ghost Financial, Anja Health and more in its portfolio.