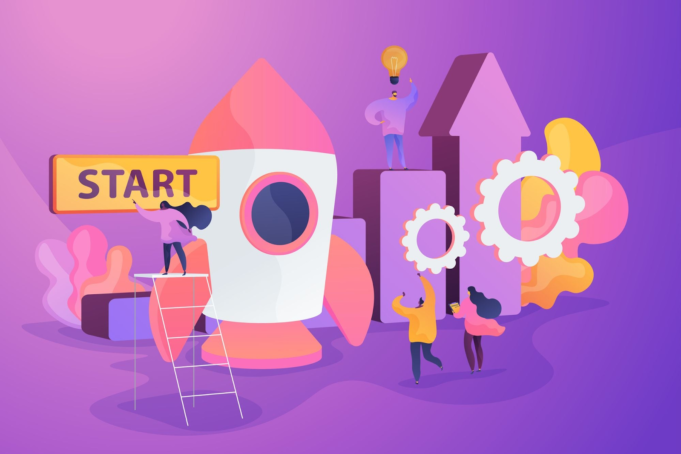 A US $30 million fund has been formed by Rali cap; an early-stage venture capital business focused on emerging markets fintech.

The two-year-old VC fund makes pre-seed and seed investments in B2B and API-first fintechs across Africa, Latin America, and South Asia. It plans to close the second round by the end of June.

Hayden Simmons, the general partner who founded Rali Cap in 2020, says the firm was first a collective before becoming a fund.

What the company has to say:

“By the end of 2020, we realized our plan was too inactive. We had this incredibly active community of fintech angels, but we believed it was more important to have our own cash to fund our witnessing transactions. We’ve also seen this with angel investors who have become well-known solo venture capitalists, such as Olumide Soyombo of Voltron Capital and Elad Gil and Lachy Groom worldwide. Our fundamental assumption is that investing in early-stage B2C fintech in these regions doesn’t make sense yet.

Rali Cap raised US$2 million last year, which it has subsequently invested. As a fintech-focused organization, it ensured that the limited partners for this new US$30 million Fund were also fintech-focused. Breyer Capital, Propel VC, Better Tomorrow Ventures, FT Partners, Bain Capital, Lateral Capital, a few family offices, high-net-worth individuals, and a multibillion-dollar crossover fund noted for investing in smaller funds are among them.

Rali cap has invested in 12 African, 13 Latin American, and 7 Asian firms. Belvo, Mono, Minka, Stitch, Union54, Pomelo, Simetrik, Brick, and Abhi are among the companies that offer banking as a service and card issuing and available finance and SME digitalization platforms. Meanwhile, some of rali cap’s LPs have invested in these firms’ subsequent early- and growth-stage rounds.