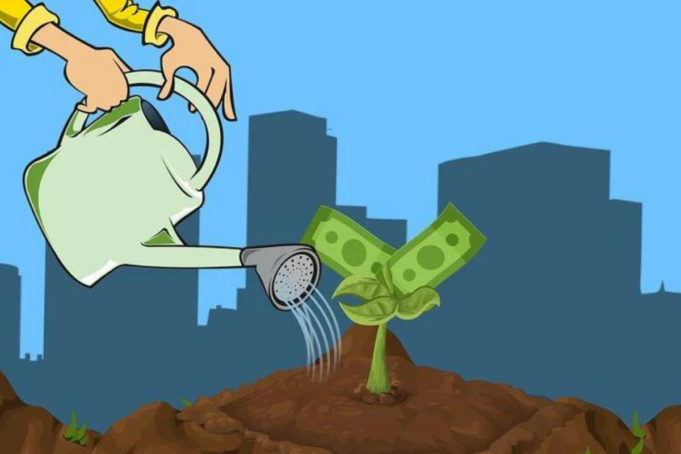 Purpose of Funding for Finova Capital

The financial services startup intends to use the latest capital to grow its loan book. It will also invest in technological developments. Besides, Finova Capital seeks to expand across various geographies. Further, it wants to scale its vision of enabling financial inclusion.

Norwest Venture (NVP) invested USD 45 million. The remaining capital was brought in by the other new and existing investors. Earlier in 2020, the company raised USD 35 million. The funding back then was led by Sequoia Capital.

What the founder of Finova Capital has to say

“We continue to invest heavily in our tech capabilities and operations to further improve our goal to help realize the dreams of millions of small entrepreneurs over the next decade. Our processes combined with disciplined underwriting have ensured our resilience to the pandemic while keeping the growth and portfolio quality intact,” said Mohit Sahney, founder and CEO of Finova.

Further, he added, “We are thrilled to have marquee investors like Norwest and Maj show their faith in what we are building at Finova along with existing investors Sequoia and Faering Capital.”

What the investors have to say

“Finova has demonstrated best-in-class asset quality, having built a solid underwriting framework using tech and data analytics and has built a low cost, diversified liability franchisee in North, West and Central India,” said Niren Shah, managing director and head of Northwest Partners India. He added, “Norwest is delighted to lead a $65M round and partner with Finova Capital in its quest to become one of India’s leading MSME players catering to the 60M+ MSMEs.”

“As early investors in Finova Capital, we have had the opportunity to witness the company’s strong growth in the last three years,” said Aditya Parekh, co-founder and Managing Director of Faering Capital.

Mohit Sahney and Sunita Sahney brought Finova Capital into existence in 2016. The company has 180 branches spread across eight states in the west, north and central India. It has more than 20,000 customers and more than USD 131 million (INR 1000 crore) loan bank. Thirty-four banks, NBFCs and AIFs back Finova Capital.