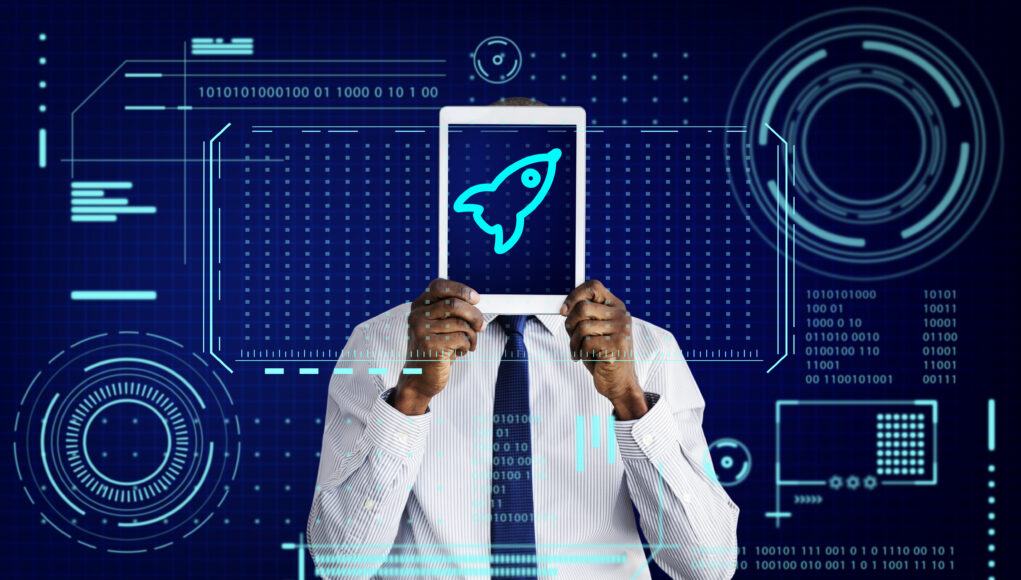 Toronto-based S2G Ventures led a US$12.3 million Series A round of funding on 28th Feb 2022, for Flashfood, a mobile marketplace that gives clients access to reduced food nearing its best-by date.

ArcTern Ventures, General Catalyst, Food Retail Ventures, Rob Gierkink, and Alex Moorhead were investors in Flashfood’s Series A round. Chuck Templeton, managing director of S2G Ventures and the inventor of OpenTable, will join Flashfood’s board of directors.

Flashfood will continue to extend its existing collaborations in new locations, according to Domingues, and the company will have more to announce in the coming months.

Flashfood CEO Josh Domingues said that the new cash will be used to support the company’s continued expansion in the United States and its efforts to create a more sustainable food system.

“The funds will be utilized to extend our footprint in the United States, allowing us to give more shoppers reduced supermarket items that would otherwise end up in landfills. We’re investing in our technology to make Flashfood accessible to a more significant group of consumers, in addition to extending our reach through new grocers and other strategic partnerships.” -CEO Josh Domingues.

Since its inception in March 2016, Flashfood has partnered with several grocery stores in Canada and the United States, including Giant, Loblaw, Giant Eagle, Tops, Family Fare, Stop & Shop, Tops, Price Rite Marketplace, and others. Flashfood claims to have saved customers over US$ 100 million on their shopping expenses and that regular users save an average of US$ 540 each year. In addition, the company claims to have diverted over 34 million pounds of food from landfills.

The story behind Flashfood:

Flashfood CEO Josh Domingues’ personal experience in 2016 inspired the app’s creation. His chef sister called him devastated one night, claiming she had to toss out US$ 4,000 worth of food. Domingues initially mistook it for a prank but was startled to hear that the food had come from a catered event and that wasting uneaten food was familiar to practice in the food and grocery businesses.

After months of investigation, Domingues decided to create an app that allows you to buy food approaching its best before the date at a discounted price, and thus Flashfood was born.