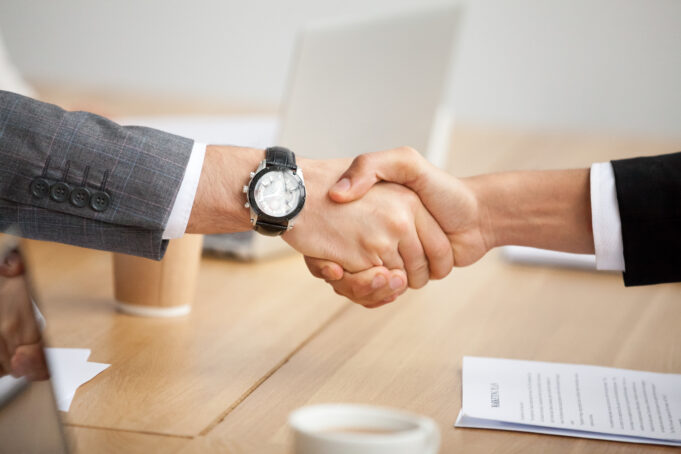 Antler, a Global early-stage venture capital firm, has named Bernie Li as a partner in its Toronto office. He will be posted in Toronto and join the company’s senior management team, bringing twenty years of experience as an investor and company founder to the support of Antler’s rising entrepreneurs.

Before joining Antler, Bernie co-founded Pure Energies, a prominent tech-enabled marketplace that delivered an innovative financial model around residential solar photovoltaic solutions to customers across North America from its bases in Toronto and San Francisco. Pure Energies was one of the first generations of residential solar companies that leveraged the web for clients acquisition, product design and contract fulfilment.

Under Bernie’s leadership, Pure Energies grew to over two hundred employees, which led to a second US office opening. The company raised around USD 25 million of financing from VCs and other capital providers, permitting the company to achieve a successful exit to a publicly-traded acquirer.

Bernie’s experience as an investor includes working with leading VC funds, besides working with start-up founders as an angel investor and advisor. Some of those start-ups include Vizetto, Playground Sessions, Bright and Flow Beverage. Earlier in his career, Bernie was an investor at iNovia Capital, Canada’s preeminent venture funds. He graduated from Wilfrid Laurier University and presently serves as an investment committee member for The Atmospheric Fund.

What Bernie Li has to say:

Bernie Li, Partner of Antler Canada, says, “I am thrilled to launch the Antler platform in Canada. Antler has proven its model for helping ambitious founders during the exciting – yet often nervous – times of startup creation. By leveraging Antler’s network of partners, founders and investors spanning 14 regions and over 350 portfolio investments around the world, we want to support Canadian founders to have global ambitions!”

Founded in Singapore in 2017, Antler is a global early-stage venture capital firm that invests in the defining technology companies of tomorrow. The firm has offices globally across most major entrepreneurial hubs, including London, Berlin, Stockholm, New York, Singapore and Sydney. Antler is on a journey to fundamentally improve the world by enabling and investing in the world’s most exceptional people, building complementary co-founder teams, supporting the teams with deep business model validation and providing a global platform for scaling. So far, Antler has invested in over 350 companies globally across 30 different industries. Of these companies, 40 per cent have at least one female co-founder, and the founders represent 70 nationalities. Antler provides funding from day one to support founders building businesses that will positively impact local, national and global economies.

What the Antler Founder has to say:

“We are thrilled to have Bernie join us as Partner at Antler Canada,” said Antler Founder and CEO  Magnus Grimeland. “His experience as both an entrepreneur and investor will be of huge support to our portfolio companies, as he has real experience of building companies to achieve scale fast.”