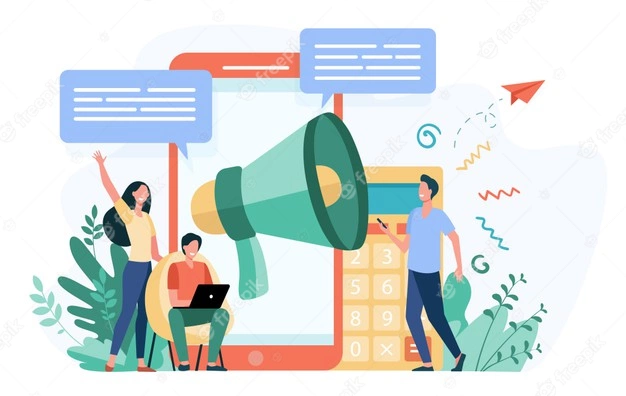 Over the years, multiple companies have been highlighted for their creative and out-of-the-box ways of marketing their products on many occasions. Here are a few brands that not only managed to catch the public’s eye with their brilliant strategies but also revolutionized the industries throughout decades of advertisement.

The forever issue of people not listening to safety instructions was addressed by Metro Trains in Melbourne, Victoria, Australia, most humorously and creatively in 2013 by releasing a catchy upbeat music video on youtube titled “Dumb ways to die.” Within the first week of its release, the video had over 20 million views increasing to 40 million in the following five weeks. In just days, Dumb ways to die became the world’s most shared video and the most shared public campaign in history. The song was later released on iTunes and secured a place in music charts of over 20 countries, and even made it to the top 10 in some.

Whilst the awareness was touching the roof, nearly a million people took the safety pledge. The digitally sourced ad was then made to outdoor advertising, smartphone games, and even in the children’s book for kids to pledge for railways safety. Over 200 covers and parodies were made of the music video and shared in millions, and schools adopted the video for scaling awareness.

The campaign saw a never-seen-before reaction from people all across the world and caused an extreme change of behaviour to emerge as the Metro saw a direct decline of 21% of deaths within the timespan of just one year.

In 2004, Dove released perhaps its most popular ad to date. The Real Beauty Campaign portrayed women of all colours, sizes and ages, and put forward the idea that All women are beautiful in their own ways. Unsurprisingly, it resonated tremendously with the intended audience, who were sick of trying to live up to the unrealistic body standards set by brands marketing the ideal- tall and skinny body image.

The campaign went viral swiftly and outcame to spark a due but essential conversation of Beauty Standards in the industry. The movement challenged the status quo of marketing for feminine care products. Given Dove’s strategy of addressing the elephant in the room, it received a considerable amount of publicity and positioned itself in a very positive light compared to its competitors.

The diamond is the symbol of a forever, fairytale romance but has it always been the tradition? Surprisingly, NO. It is only from the time of the great depression in the U.S. that diamond rings became a thing. Before this, an expensive and extravagant ring was just a mere symbol of a woman’s financial security and a man’s tangible financial standing.

In the mid-1930s, De Beers, a powerful mining conglomerate, saw a sharp decline in the demand for diamonds. So, in 1938, they launched a campaign to convince the world that diamonds are rare, classy and a sign of everlasting love. With this campaign, De Beers did not just revolutionise the industry; rather, they created one. The company saw a climatic surge when the slogan A diamond is forever and was forged to become the slogan of the 20th century. This campaign led to the social norm of acquiring a diamond ring from your lover upon an engagement as a promise and created diamonds almost synonymous with marriage.

Do you like eating smudged and distorted pizzas with ingredients sliding all over the place? Well, unless you’re in an anti-gravity spacecraft, no one does.

In 2018, Dominos got catch of a pizza delivery dilemma that was failing to receive a much talk-about. The Pizza brand went after America’s infrastructure. With an alarming number of potholes in the streets, they started their own project to repair these potholes in all 50 states of America and fixed a common problem that was being faced by everyone implanting an enormous influence on its sales. The cost of repairing these potholes was almost nothing compared to the publicity and the goodwill this campaign helped to generate for the brand.

Just Do It- Nike

The phrase “Just Do It” first appeared in Nike’s 1988 ad, featuring an older man running across the Golden gate Bridge of London, which he did every day. The message may have been simple, but the hue this campaign created was massive. Via this campaign, Nike managed to directly associate the consumers’ buying habits as the first step towards becoming athletic. If you think you are too old, too young, too fat or too lazy to get out there and work it, Nike has three words of wisdom to change your mind!

This campaign was also supported by various star athletes and is still running successfully, with ‘Just do it’ becoming the motto of athletes all over the globe with time.