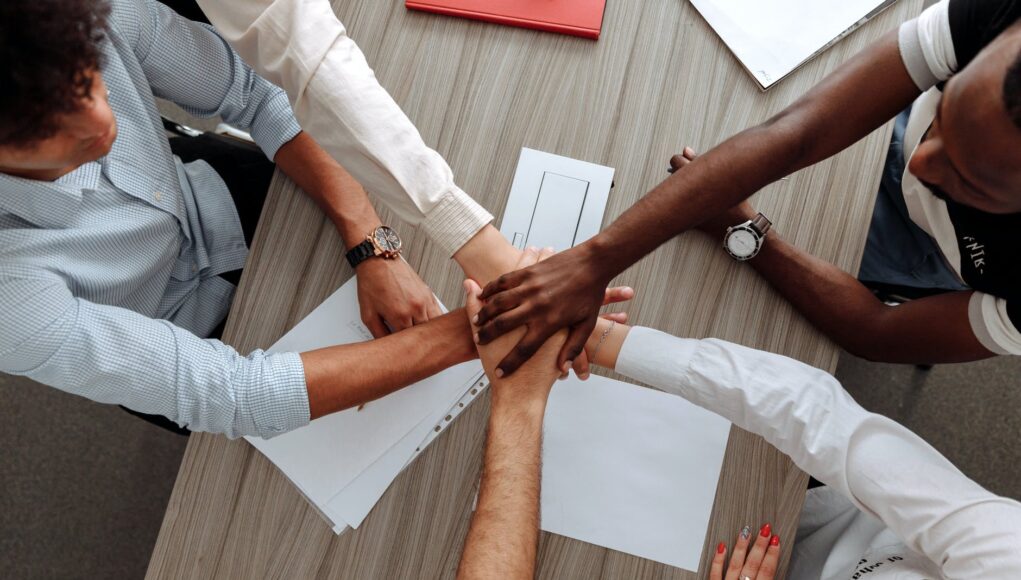 Luxembourg-based startup Factory 14 has raised USD 200 million as announced on May 21, 2021. The startup aims to have USD 20 million in “trailing twelve months” EBITDA by the end of 2021.

The startup has described this round as a Seed Round but the majority of the funding has come in the form of debt to acquire companies. The equity-based seed funding was co-led by Dmg Ventures (the VC arm of the Daily Mail Group) and DN Capital and unnamed individuals in the tech field also participated. Victory Park Capital also participated in the equity consortium and provided the credit facility.

The funding will be used to pick up smaller businesses and help them grow. Even the startup has announced its acquisition of Pro Bike Tool, which is a popular D2C seller of its own brand bike accessories and tools, and the amount of acquisition has not been disclosed.

Founded by Guilherme Steinbruch, Marcos Ramirez, and Gianluca Cocco, based in Luxembourg and with offices in Madrid, London, Shanghai, and Taipei, Factory14 helps in acquiring, growing, and financing the world’s best digital brands. It helps businesses who are ready to move to the next level by helping them grow their products in high-growth niches.

There are many competitors of the startup who are doing the same work. Around 50 companies are in the same line of business. But according to the company, it has differentiated itself, “Some are looking for volume, and are willing to buy up many companies as cheaply as possible. But we took the decision to focus only on high-quality assets. We knew we would have to pay higher multiples for a brand growing 200% a year, but when we started targeting these we were surprised to find there was less competition for these assets rather than for the smaller ones. That was a good surprise. It means that, yes, we have competition but we’ve managed to be pretty successful anyway.”

“We have some come to Heyday, or we bring in our own brand managers. Sometimes it’s a matter of some ongoing participation and interest, growth equity where we buy some now and will buy more of your business over time. We are still defining that and that is fine, we are comfortable with that. It’s about unique partnerships that we’re forming to accelerate their businesses.”

What do the investors say?

“E-commerce is undergoing structural changes which are enabling thousands of exciting new brands to be born every day,” said Manuel Lopo de Carvalho, CEO at dmg ventures. “Factory14 can provide these brands with the tools, capital, and expertise that enable them to play in the big leagues.”

Ian Marsh, principal at DN Capital, said that the VC did its homework before backing the startup, too. “We had discussions with most aggregators and were immediately impressed by factory14’s differentiated vision focused on strong consumer brands and the world-class team they have put together with top tier private equity investors combined with seasoned e-commerce executives and former Amazonians. We are excited to work with Guilherme, Marcos, Gianluca, and the rest of the factory14 team to create brands that inspire consumers around the world.”