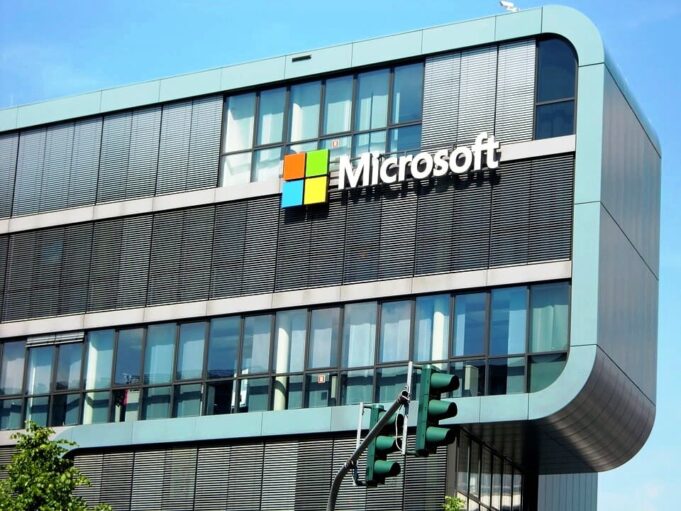 Tech giant, Microsoft, has just revealed its intention to acquire the popularly-known social media chat community, Discord, for over US $10 billion, announced on March 23, 2021. Discord has been discussing with other potential buyers, and while the software giant, Microsoft, is in the running, no deal is currently impending, according to information gotten from confidential sources. Some experts in the industry believe that Discord may likely choose to go public rather than sell itself. Representatives of both companies, however, refused to comment on the trending development.

Trends in the industry

San Francisco-based Discord is famously known for its free service that allows users to communicate by video, text, and voice. The arrival of the global pandemic served as one of the greatest catalysts for the increased use of Discord’s technology by various gatherings like dance classes, study groups, book clubs, and several other virtual meetings. The company currently has over 100 million active users and is further developing its communication technology to accommodate the general populace instead of being a gamer-centric chat platform.

Microsoft (having tried to buy apps like Pinterest and TikTok last year) seeks to acquire an asset able to provide a blooming community of users as is their mode of operation.

Insights about the potential acquisition

Microsoft’s Xbox business has been increasing the series of subscription perks it presents as part of its Game Pass contribution. The software unicorn’s shares rose about 1.2% on the morning of March 22, 2021, following the reports.

According to Bloomberg Intelligence Analyst Matthew Kanterman, “Microsoft likely buying Discord makes a lot of sense as the company keeps advancing its gaming platform more towards services and software.” Discord reached out to Microsoft to measure their interest in the acquisition, and Xbox chief Phil Spencer has been communicating with the company, according to a confidential source. Discord secured US $100 million at a US $7 billion valuation last year, according to Pitchbook, and has had impressive feats in a short amount of time, revealing why tech giants are interested in acquiring it.

Komal Pattanayak - February 19, 2021
Breaking News
Pune-based edtech startup Pariksha raised US$ 2M in a pre-Series A funding round on 17 February 2021. Investors: The funding round was led by Bharat...