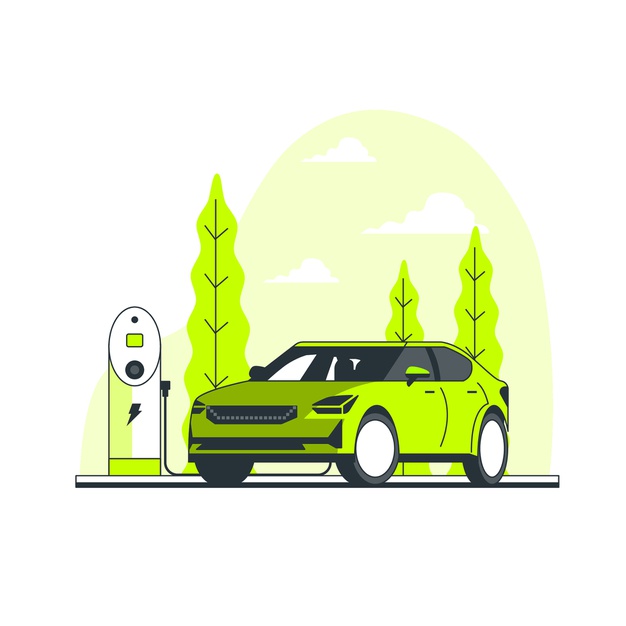 Electric vehicles could be the next big step towards reducing the carbon footprint on our planet. That is not to say that they are yet to be introduced into the world. They are already here, with leading companies like Tesla, General Motors, Rivian, Nio and more already making big strides in the industry. However, the transition to their widespread use might take time due to a number of reasons.

Whether you are planning on buying them or have already come across them, one thing is for sure: they will and should eventually replace fuel-based vehicles in the near future.

Before we jump into how electric cars might impact the current industry or what the top companies in the electric car industry are, let us first understand the challenges the industry is facing and the ones it might face once it rolls out.

This problem has two solutions: installing a charging point at your home itself or waiting for a widespread introduction of charging points across the city. While the former suffers from the problem that it might not be feasible in shared housing or in apartments, the latter is economically possible only after a large number of people actually buy electric cars. And for that to happen there should be charging points in the first place, making it a catch-22 situation.

Like the saying “ Every problem has a solution”, I am sure the electric vehicle industry can overcome its challenges with proper strategy and government support.

These are just a few solutions to challenges faced by the industry, I am sure there are many more. However, one point to be noted is that things are much easier said than done, and actual execution might require a lot more integrity, support and patience.

What it all means to current manufacturers :

A prudent organisation is always on the lookout for new technologies and innovations that require quick adoption to stay in business. The same goes with electric vehicles, once the industry starts rolling out traditional car manufacturers would start diversifying their business to accommodate the change.

Coming to oil-based economies, mainly in the middle east, a major chunk of their business may be hurt if there is a wide-spread usage of electric cars. However, countries like Saudi Arabia are already on the lookout for such a change and are quickly trying to reduce their dependence on oil- Saudi’s Vision 2030 is a strategic framework introduced to reduce its dependency on oil, by investing more in other sectors and diversifying its economy.

Now, let us look at a few impressive electric vehicle companies in the world:

About Tesla: Tesla is probably one of the most well known electric vehicle companies in the world. It was founded with the vision to facilitate the transition to electric mobility with its full-range electric cars.

About Rivian: Rivian is a Michigan, United States, based  EV manufacturer that runs with the strong motto of fundamentally changing the mindset of people and the industry with its innovative products and solutions.

About NIO: NIO is a Chinese Electric Vehicle (EV) manufacturer that seeks to lead the way for smart, electric and autonomous vehicles. It believes that the automotive industry is on the cusp of a major change and seeks to change the entire car ownership experience for its customers in a positive manner.

About Nikola Motors: Nikola Motors is an Arizona, United States, based company that manufactures heavy-duty transport trucks that operate on hybrid hydrogen-electric powertrains.

It states its mission as follows- “ To transform the transportation industry while improving our employees’ lives and leaving the world a better place.”

Bitcoin has slumped sharply more than it ever did in 2022

What does the digital breakthrough signify in 2022?