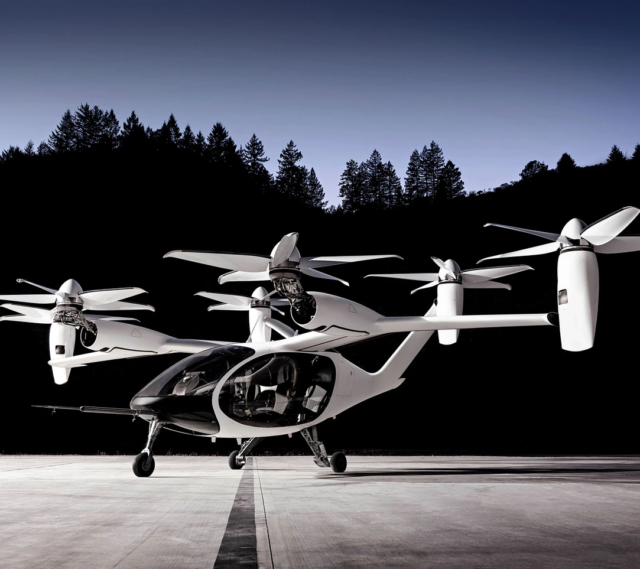 LinkedIn co-founder Reid Hoffman and tech entrepreneur Mark Pincus are planning to merge their blank cheque company with Joby Aviation, a California-based aerospace company which it intends to operate as an air taxi service. This would raise the valuation of the flying taxi developer to US$ 5.7B.

Their special purpose acquisition company (SPAC), Reinvent Technology Partners, had raised US$ 690M in a public listing in 2020. It will be responsible for finalising financing for the deal. This merger could provide Joby with a listing on the New York Stock Exchange.

Founded in 2009 by JoeBen Bevirt, Joby is an electrically powered transportation company that is developing a new generation of electric personal aircraft created to revolutionize personal mobility. It plans to go public via a SPAC at an early stage in its development even though it has no sizable revenue. Joby’s prototype aircraft has flown more than 600 flights, according to the company. It is also targeting Federal Aviation Administration certification in 2023 and is hoping to start commercial operations in 2024.

Joby Aviation has more than 500 employees. Backed by Japanese carmaker Toyota and British investment manager Baillie Gifford, Joby had acquired Uber Elevate, the flying taxi arm of the ride-sharing group in December last year. Uber has also invested US$ 125M in Joby. Whether the SPAC merger deal will be successful or not depends on how quickly Hoffman and Pincus raise additional funding from institutional and private investors. If Reinvent failed to secure additional financing the transaction could fall apart.

According to PitchBook, Joby has raised US$ 803M to date. It was expected to be the first electric flying taxi developer to go public this year. Germany’s Lilium was also considered among the top air taxi companies to go public.  But instead, Archer, a lesser-known rival, announced a US$ 3.8B public listing and a US$ 1B worth order from United Airlines earlier this week, conditional on obtaining regulatory approval for its electric vertical take-off and landing (eVTOL) aircraft. Air Taxi companies Joby, Archer and Lilium, are targeting to deploy their flying taxis between 2023 and 2025.