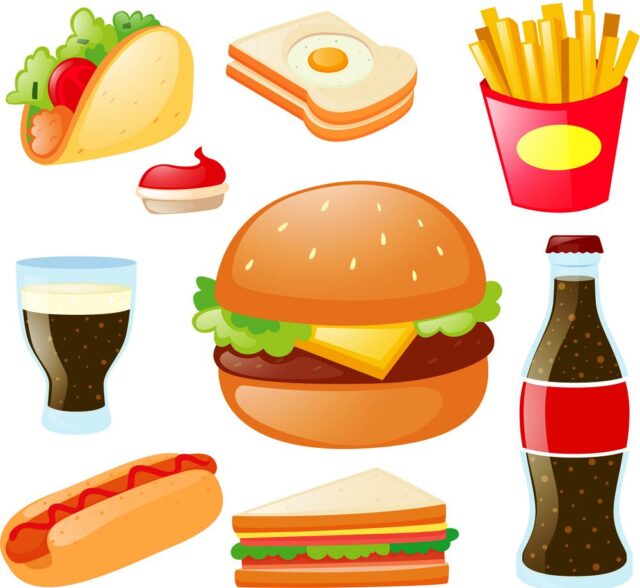 The Foodtech sector has witnessed some of the greatest competitions in the global market. Business rivalries generated a lot of buzz back in the day and are still as strong as ever. Competition between these businesses positively affected the growth of the industry. This is because these rivalries not only engaged a lot of people in the politics of the industry, but also made competing brands try even harder to offer the best quality and easily affordable product to establish themselves as the leader of the industry.

Let’s save the small talk and dive into the world of food and beverages. Here, we will see some of the biggest rivalries to ever hit the foodtech sector.

Pretty much everyone is familiar with the biggest companies of the cola beverage industry and the various competitions that occurred and is still in play today. This rivalry was most heated and at its peak during the 1980s Cola wars. The most significant and impactful event to occur during this time period was Coke’s disastrous effort to tweak its formula in a bid to stay ahead of competition. Suffice to say, their newly designed formula (New Coke) flopped and this caused the sale of Pepsi to briefly skyrocket. The surprising factor and a great lesson for business innovation gone wrong, is Coke’s response to the crisis. The Coca Cola Company adopted some wonderful succession of strategies in apologizing to customers, addressing their complaints, gradually taking the New Coke product off the market and shipping their old formula to stores terming it “Coca-Cola Classic”.

In today’s foodtech sector, the leading brands in the beverage industry come with Coca Cola on top while Diet Coke and Pepsi fight to maintain second place. The latest trend in the market is the switching over by consumers to healthier products like energy drinks, flavored waters, and green juices. In this new category, Coke is yet to duplicate the brand magic that kept the company afloat for about 128 years to date. Pepsi on the other hand has announced major investments in healthier varieties of its existing portfolio of products.

The battle between these world-class brands is one that has been enjoyed by the companies themselves and customers alike. Today however, whichever company can satisfy the nutritional health needs of customers while providing wonderful, sweet-tasting products will lead the beverage industry.

This is another great, popularly known rivalry in the foodtech sector, particularly the fast food industry. The battle between these businesses (although they provide a wide range of fast foods) boils down to the Hamburger.

The ‘50s and ‘60s were the golden age of fast food and car culture. McDonald’s and Burger King were known to be at the top of the food chain (pun intended) and the story of their rivalry comes with a lot of strategy and counter-moves all in the pursuit of customer loyalty.

The first to arrive was McDonald’s 15-cent hamburger after which Burger King released their 37-cent hamburger (Whopper). It really was an excellent strategy by Burger King because they were indirectly sending a message out to consumers that their burgers are of a better quality which is the reason for the difference in price. This brilliant action prompted McDonald’s to come up with a mammoth burger (Big Mac) in the hopes of competing with Burger King’s Whopper.

Just like the Cola wars above, customer’s preferences for healthier products have made the businesses change their primary focus from hamburgers in a bid to lead the market. A lot of new products have been brainstormed by the both businesses from cranberry-orange muffins to chicken teriyaki sandwiches. This however begs the question, why aren’t they clinging to their origins and finding better ways of offering hamburgers?

According to a Harvard report, Starbucks and Dunkin Donuts control 60% of the United State’s coffee market. Starbucks takes the lead with 36% market share leaving Dunkin Donuts with 24% share. In the beginning, both companies co-existed peacefully with Dunkin Donuts focused more on baked foods. The rivalry officially began around 2003 when Dunkin Donuts entered the beverage market, producing variants of cappuccinos and lattes.

Recent marketing campaigns continue to show Dunkin Donuts sense of humor in contrast to “serious” Starbucks marketing style. This development as well as many others is responsible for the general perception of Dunkin Donuts being the “fun” company. Starbucks on the other hand has taken up serious issues affecting the world. For instance, their “#racetogether campaign” was developed to engage people in the issues of race. This however brought forth some negative reactions on social media and a haphazard in-store implementation.

Regardless of which brand is perceived as “fun” to the populace, Starbucks still leads the market and the sales stats show no sign of a downward slope in the nearest future.