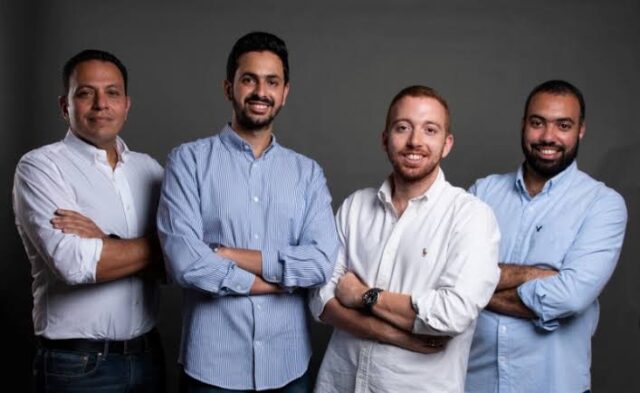 Egypt based B2B E-commerce platform, Fatura announced on 13th August, 2020, that it has secured a 7-digit US dollar seed funding to help scale it. The round was led by Disruptech which is Egypt’s first fintech focused Venture Capital Fund. Other participants include Cairo Angels and EFG EV.

The start-up bridges the gap between retailers and FMCG wholesalers and provide facility of digital lending. The startup claims to have an aim of becoming the largest e-wholesaler in Africa, especially in Egypt.

Co-founder and CEO of Fatura, Hossam Ali explained, “Egypt has more than 5,000 wholesalers, investing heavily to build another one will not solve the existing inefficiencies at scale. This capital-intensive approach never made sense to us in light of the Egyptian market’s realities. Alternatively, we are on a mission to curate a network of 200-250 wholesalers across the country, digitally transform the way they work, and enable them to collectively lead the FMCG distribution business nationally.”

General Manager of Cairo Angels, Zeina Mondour commented that she was pleased to close this funding round and to have invested in Fatura with other investors.

Started in the year by Ahmed Anwar, AbdAllah Mohebeldin and Hossam Ali who were later joined by Ahmed Al Bakary, Fatura help FMCG retailers by meeting their demand of enabling a easy-to-use mobile application which enables them to access a network of carefully vetted wholesalers.

The platform deploys the technology to solve current supply chain inefficiencies of all relevant stakeholders such as manufacturer, wholesalers and detailers. It also leverages the underutilized assets which are already owned by wholesalers. Apart from one-stop-shop offering of 1500+ available SKUs, the company is on its way to offer working capital loans to retailers in order to leverage the data derived from transaction to study retailer’s behavior pattern and creditworthiness.

Pragya Tripathi - August 14, 2020
Breaking News
India-Bengaluru based digital non banking start-up, Eduvanz announced on 13th August, 2020, that it has secured USD 5M in series A funding round. The...