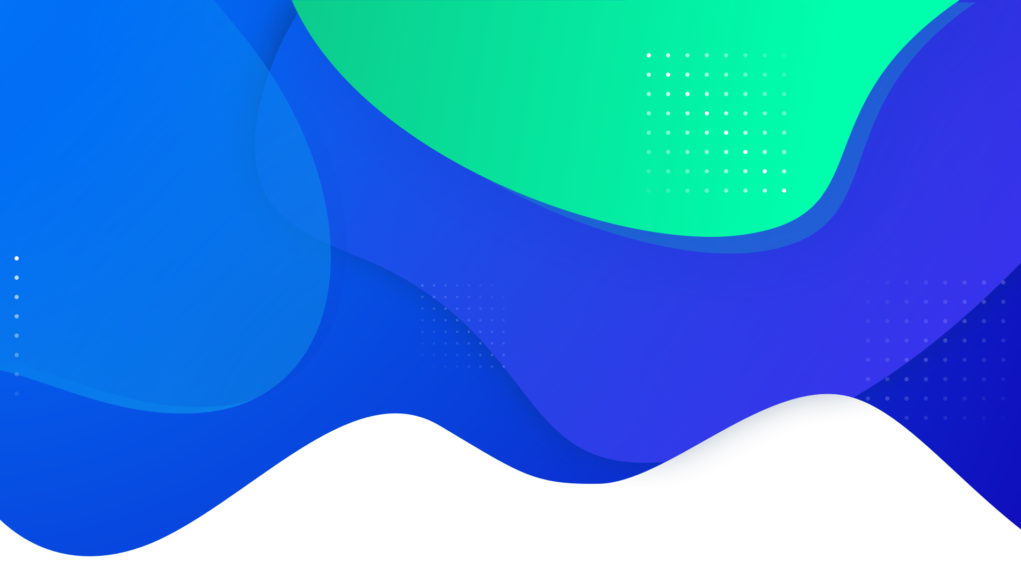 Tallinn-based fintech startup, Montonio announced on 24th July, 2020, that it has secured €500k in a pre-seeding round. The investors in this round include, Triin Hertmann and Martin Sokk (former COO and first head of product at TransferWise respectively), Jevgeni Kabanov (CPO at Bolt), Practica Capital (Lithuania), Charlie Songhurst (Katana Capital, ex-Google), Superangel (Estonia) and Gorilla Capital (Finland).

Montonio was established in the year 2018, as a point of sales financing solution that enables online shoppers to receive several installment offers from competing creditors with a single credit application, out of which the most suitable one can be chosen.

As Montonio says, the customers has limited alternatives when it comes to point of sales financing and in most cases tied to the one creditor who has the partnership with the merchant. Montonio here plays its role as a credit marketplace, where the customer’s credit application is submitted to their partner creditors. Therefore, the credit can be provided at a much more competitive rate as compared to the competitors. Unlike other hire purchase providers, such as Klarna, Montonio does not provide the credit themselves.

The platform deploys the varying credit models of their partners to maximize the number of positive credit decisions for the whole portfolio. Markus Lember, the CEO of the company, explained that “the maximum number of customers will receive a positive credit decision increase by partnering with numerous creditors whose target customer segment ranges from super-prime to subprime. That increases the sales closing rate for the merchant using the solution. Our current rate of positive decisions is around 85%, which is significantly higher than the market average of 50-60%.”

Montonio is also one of the fifteen companies participating in the Mastercard Lighthouse programme this year. The programme aims to provide the participants with direct connections to the biggest players on the market, such as MasterCard itself, Swedbank and SEB.

Egyptian fintech startup Paymob secures US $ 15 million in Series A

FPL Technologies secures US$ 10M in Series A funding