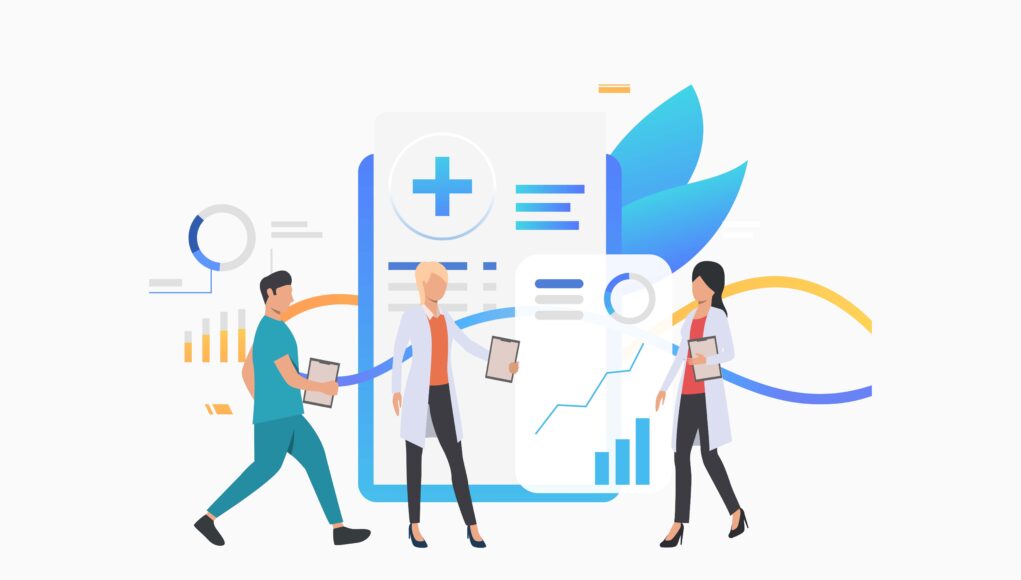 On April 7, 2022, Grover, a Berlin-based company raised US $330 million — US $110 million in equity and US 220 million in debt — money that it plans to use to expand its device stock as it prepares for increased user growth, as well as to build out more tools and financial services to personalize the experience for individuals and to encourage more business on its platform through schemes like loyalty programs. 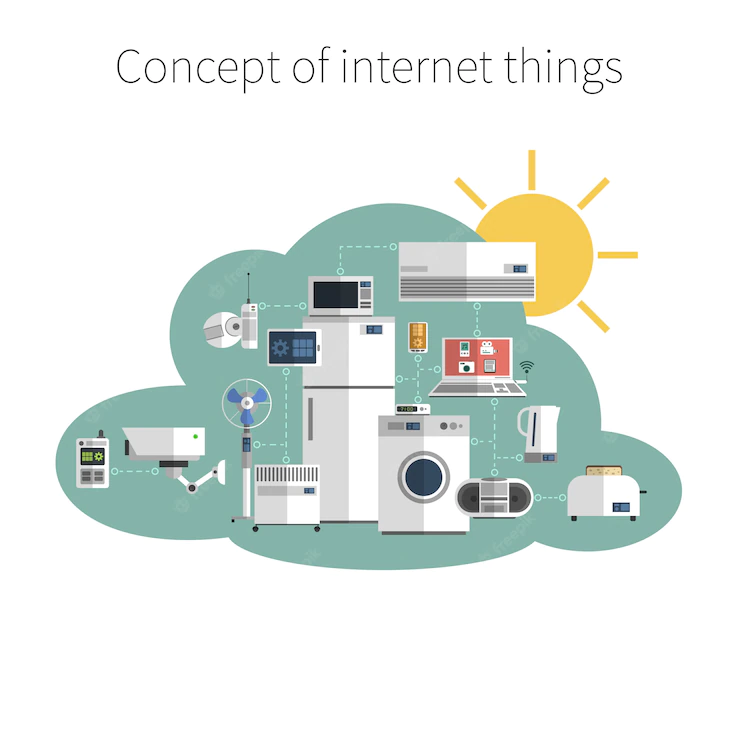 Co-Investor Partners, Korelya Capital, LG, Mirae Asset Group, and previous backers Viola Fintech, Assurant, and coparion are heading the equity portion of the Series C, with prior backers Viola Fintech, Assurant, and coparion also participating. The debt is provided by Fasanara Capital. The debt-to-equity ratio is standard for a firm growing a leasing business, and it’s the same strategy Grover used to fund US $71 million for its Series B round a year ago.

Grover is valued at over $1 billion, according to the corporation.

“Even second-and third-year items are in high demand. Some people desire the most recent products, especially new phones, yet many people are content with an iPhone 11 or even an iPhone 10. He continued, You’re seeing that in the secondary market, alluding to companies like Back Market (which raised a significant round on a high value earlier this year) where individuals can buy refurbished equipment. And it’s a trend that’s spreading to other industries, with Vinted (a Lithuanian used-clothing marketplace) currently valued at US $4.5 billion. It’s a massive industry that has surpassed primary in some markets.”

Grover has also been building out a range of “embedded finance” solutions, which Cassau defined as financial services it offers alongside its subscription company, which Grover has tailored by using fintech APIs provided by others rather than constructing from the ground up.

Grover has doubled subscriptions and business in the last year across its footprint of Germany, Austria, the Netherlands, Spain, and the United States, according to the company, which now has half a million items in its catalog available for subscription, 2 million registered users, and 250,000 active customers (some are subscribing to use more than one gadget). Several market dynamics have fueled this expansion.

Grover now offers a one-year purchase option, in which users may buy an item they’re subscribing to for €1 after that period, and about 10% of its clients take advantage of it, according to him, but the majority rent, return, and swap for their following goods. You can also rent in one- to 18-month increments.

The funding comes at an exciting time in the venture world: we and others have heard anecdotally that funding, particularly for later-stage and more important deals, has largely dried up in recent months, in part due to a slower rate of public listings and other exits, as well as general caution over that and other issues such as the conflict in Europe.