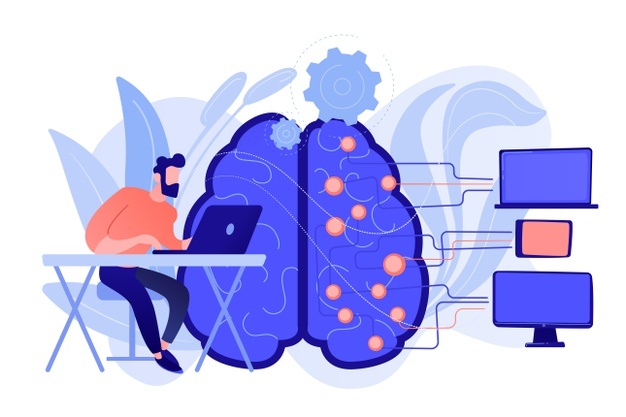 Okteto, a company that helps developers quickly set up Kubernetes-based development environments to speed up their development process, has raised a US $15 million Series on 24th Feb 2022, in Series A funding round.

Ramiro Berrelleza, co-founder and CEO of Okteto, said that the concept for the service arose from his previous work at Microsoft and Atlassian. He noted that while Kubernetes and microservices made life easier for operations teams, they did not necessarily make life better for developers.

In 2019, Okteto launched an open-source CLI project. Since then, it has grown to include a community of tens of thousands of developers, a staff of 16 world-class developer tool experts, and a developer platform that allows teams of any size to produce software quicker by transferring their development and preview environments to the cloud.

Okteto’s key concept is that the development environment should be identical to the production environment.

Developers can obtain remote dev environments operating on Kubernetes clusters with all of the microservices, databases, and other services they’d find in their production environment, and they can shut down the environment just as simply when they’re finished.

Future plans for the company:

The team wants to expand its feature set beyond setting up dev environments to include tools for creating tests, as well as expand the use cases for its ephemeral environments. For example, last year it released “preview environments,” which companies may use to show off the present status of a project to their own customers, designers, or other stakeholders who aren’t generally involved in the software development process.