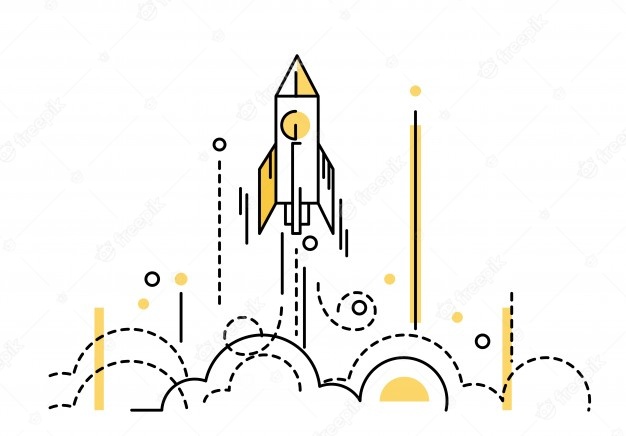 Antler, a Singapore-based global VC firm envisaging bringing positive change globally by financially supporting and investing in the most talented people globally, has declared its launch in Seoul on 11 August 2021, led by Jiho Kang, Co-Founder of Soomgo.

The firm plans to take advantage of the opportunities available in South Korea and assist entrepreneurs in raising funds and developing their startups. The maiden South Korea cohort will begin in Seoul with the advent of 2022. The South Korean office would focus on investing in nearly 100 startups in the coming four years. It would be working for a period of six-months and concentrate on recruiting the right personnel in the first place. During this timeline, the Antler team aims to procure the essential resources and professionals spread globally to allow founders to ratify their business plans, show product-market suitability and create powerful groups.

What the Founder has to say: “The South Korean technological ecosystem is vast and has immense potential to grow in future. The greater Seoul metropolitan area resides almost half the country’s populace, which aids South Korean enterprises to increase their market share in a short period. It is exhilarating to work in tandem with the firm’s South Korean portfolio corporations to assist them in securing additional capital, expanding to other markets, and reaching new limits.”- Magnus Grimeland, Founder and CEO of Antler.

What the South Korea Head of Antler has to say: “The pandemic has put forward many opportunities for SaaS, remote work, remote health, delivery related industries in South Korea. We have also been observing a state of turmoil in conventional sectors such as legal services, finance, energy in South Korea. With Antler, I wish to ensure that the work of exceptional entrepreneurs is not overlooked and that such individuals receive an opportunity to launch innovative businesses.”- Jiho Kang, Partner of Antler South Korea.

Indian edtech startup Adda247 raises USD 20 million in B round