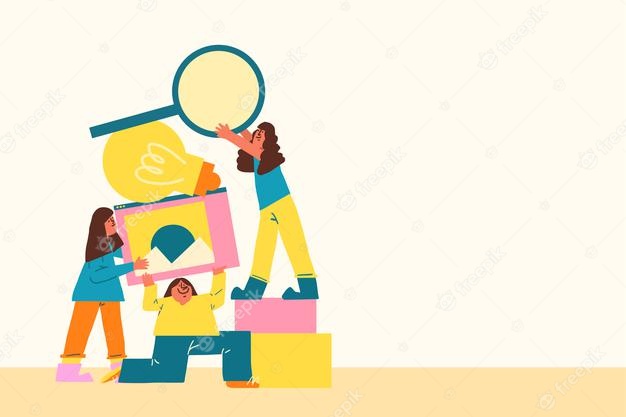 The global early-stage venture capital firm Antler launched in Canada on 29 June 2021. Antler’s Canadian headquarters in Toronto is headed by Naman Budhdeo, the Founder of Flight Network and TripStack.

The Canadian office seeks to finance a minimum of 100 corporations over four years, planning to release the first Canadian cohort in early 2022. The cohort would be working on a six-month period in two stages. The first stage is concerned with recruiting the right personnel, with co-founders possessing proficient abilities. During this timeline, the Antler team aims to procure the essential resources and professionals spread globally to allow founders to ratify their business plans, show product-market suitability and create powerful groups. Following the first stage of ten weeks, Antler would support the strongest teams in meeting their financial requirements, which pursue to structure and develop their business.

Antler is a Singapore-based early-stage venture capital company intending to support the defining new-generation technology corporations financially. The firm’s offices are present across prime entrepreneurial markets, such as London, Berlin, Stockholm, New York, Singapore and Sydney. Brought to existence by Dilan Mizrakli Landgraff, Fridtjof Berge, Jussi Salovaara, Magnus Grimeland, and Vegard Medbo in 2017, Antler envisages bringing a revolutionary change by investing in the most unique people of the world. The firm allows such highly talented personnel in forming compatible co-founder teams, bolstering the teams with effective business paradigms validation and offering a global marketplace to scale operations. Antler has funded more than 300 corporations globally across 30 varied domains to date. 40% of these corporations possess a minimum of one female co-founder, and the founders delineate 70 nations.

What the Founder has to say: “Canada leads the global race in AI and fintech. I am an integral part of the International Advisory Board of Waterloo University. I am aware that Toronto is one of the economic hubs in North America, offering tech jobs on a large scale. This makes it a suitable ecosystem and great location to establish our Canadian headquarters. With Antler, we are looking forward to bolstering the founders of tomorrow to create the giants of the next-generation.”- Magnus Grimeland, Founder and CEO of Antler.

What the Canada Head of Antler has to say: “I am excited about the launch of Antler in Canada, and implementing its exceptional paradigm to discover the greatest founders and offering them the chance to grow both in Canada and globally. Antler concentrates on tracking down the high-talented underserved founders, the majority of who are immigrants. This expansion presents a great chance to work with the experienced Antler team, to accomplish our mutual targets.”- Naman Budhdeo.