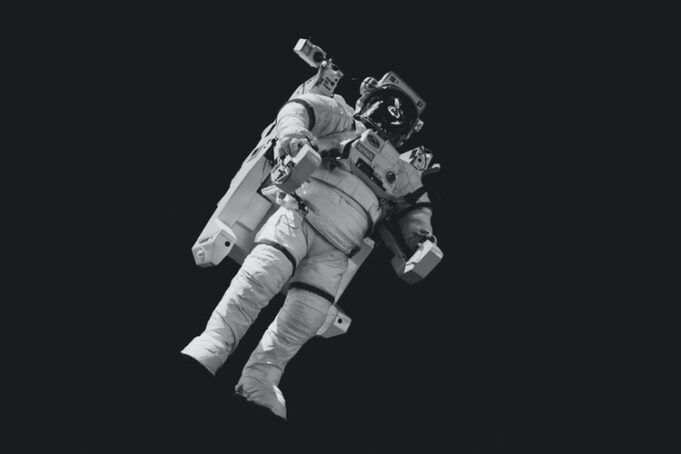 World’s richest man and Amazon’s executive Chairman, Jeff Bezos, joined the astronauts club today, on July 20 2021, with 3 others. They launched aboard a rocket and capsule developed by Blue Origin, a private space company founded by Bezos almost 2 decades ago, 52 years to the day of the Apollo 11 moon landing.

After 15 successful test flights without people on board, The space tech company is ready to take its first human spaceflight. It is the first crewed launch for Blue Origin’s New Shepard rocket, and if the mission is met with triumph, Bezos will create history by participating in the first unpiloted suborbital flight with a civilian crew.

Blue Origin is one of the first companies to venture into a new space race driven primarily by investors than solely by superpower governments, going head-to-head with Elon Musk and Richard Branson in the growing space industry.

Here is all you need to know

Procedure: The New Shepard rocket will be launched from a location in the West Texas desert. Because of the suborbital flight, the capsule won’t be entering into the orbital zone around Earth but will instead reach the peripheral edge of space at an altitude of 65 miles, where the crew will experience a few minutes of weightlessness. The spacecraft is said to float in microgravity for a couple of minutes and then revert back to the areas of the company’s private facility in Texas.

The 11-minute excursion marked by Blue Origin’s suborbital space tourism business launch is the most significant step in Bezos’s plan to transform humanity into a space-borne civilisation.

Venture: In the past two decades, spending most of his time focused on Amazon, Bezos has unwaveringly sold shares to capitalise Blue Origin’s development — to the number of $1 billion a year or possibly even more.

Earlier this month of July 2021, Bezos announced his stepping down from the CEO position of tech giant Amazon. Surpassing its New Shepard rocket, the company is developing the orbital New Glenn rocket, rocket engines, and a crewed lunar lander.

The trip has resulted from years of gradual progress that has used billions of dollars of Bezos’s individual fortune and comes just 9 days after the e-commerce pioneer Sir Richard Branson’s flight on a Virgin Galactic spaceplane to a height of 86km.

Crew: The three people accompanying Bezos to space are one passenger becoming the oldest person to reach space at 82 years, Wally Funk, a female aviation pioneer. Dutch teenager Oliver Daemen, becoming the youngest astronaut at 18 who bid US$28 million for the last seat on this flight in a public auction a month before the trip and rounding up to four, is Bezos’ brother, Mark.

Bezos declared in an Instagram post on June 7, “Ever since I was five years old, I’ve dreamed of travelling to space. On July 20, I will take that journey with my brother. The greatest adventure, with my best friend.”