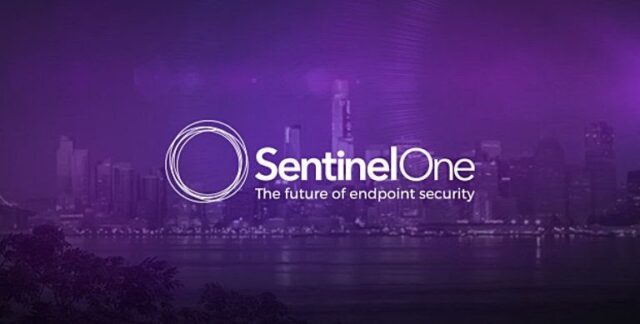 On June 4 2021, SentinelOne, a security company, announced that it has filed for an IPO on the New York Exchange (NYSE). The startup helps companies to secure their data using machine learning and AI.

In the S-1 filing, the company stated that their revenue increased by 108% in three months ending on 30th April to USD37.4 Million and the customer base of the startup increased to 4700 in a year, previously it stood at 2700. Although the COVID crisis was going on, the growth was fueled, SentinalOne’s net loss was increased from USD 26.6 million to USD 64.6 million.

The startup tripled its valuation in November 2020 to USD 3 Billion by raising USD 276 million in a funding round. According to the CEO of the startup, filling IPO was the next logical step for the company.

In the filling, the company stated that –

“We also expect our operating expenses to increase in the future as we continue to invest for our future growth, including expanding our research and development function to drive further development of our platform, expanding our sales and marketing activities, developing the functionality to expand into adjacent markets, and reaching customers in new geographic locations,”

The reason behind filing an IPO –

The decision of going public in this situation of the crisis was because of the continuous growth of interest in cybersecurity by the public. During this COVID-19 pandemic, there were waves of cyberattacks and breaches happening, the hackers were taking an advantage of the work from home necessity.

In the filling, the CO-founder and CEO, SentinelOne, Tomer Weingarten said –

“The world is full of criminals, state actors, and other hostile agents who seek to exfiltrate and exploit data to disrupt our way of life. Our mission is to keep the world running by protecting and securing the core pillars of modern infrastructure: data and the systems that store, process, and share information. This is an endless mission as attackers evolve rapidly in their quest to disrupt operations, breach data, turn a profit, and inflict damage.”

SentinelOne was founded and established by Almog Cohen, Ehud Shamir, and Tomer Weingarten in 2013, having its headquarters in Mountain View, California. It was named the seventh fastest-growing venture in Northern America in the year 2019, the only cybersecurity company to be recognised at the top of the Deloitte Technology Fast 500™, the fastest-growing company in Silicon Valley.

The company intends to mould the future of the security for endpoint, with an intergrated platform that merges advanced mitigation, behavioural detection, and forensics to reduce or stop cyber threats in real-time.

It was formed by veterans of cybersecurity and defence experts from Intel, IBM, Cylance, Palo Alto Networks, McAfee, and Check Point Softwares.

Komal Pattanayak - November 19, 2020
Artificial Intelligence
Boston-based AI platform, DataRobot raised US$ 270 million in a pre-IPO funding round on 17 November 2020. The funding round was led by Altimeter Capital....