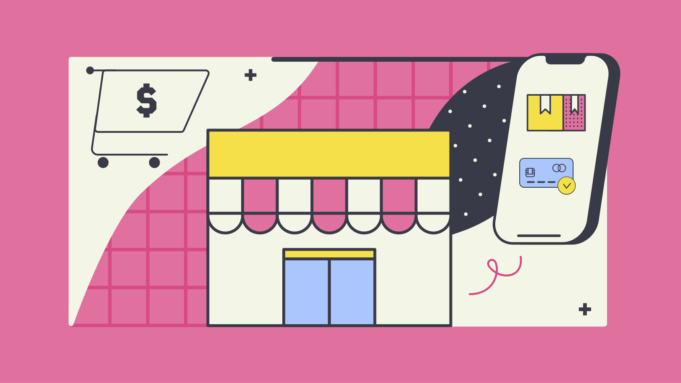 The American multinational retail corporation- Walmart is the world’s largest company in terms of revenue. The $524 billion (USD) in revenues that it raked in last year is 1.13 times the combined revenues of Amazon and Target. With over 10,000 stores worldwide and 4,700+ stores in the US alone, Walmart employs close to 1% of the private sector workforce in the US or 1.6 million people. The Waltons, founders of Walmart, are the world’s richest family with a net worth of $247 billion (USD). From launching Walmart+ to bidding for TikTok to selling its stake in companies like Shoes.com and Bare Necessities, Walmart is leaving no stone unturned in the race to become an omnichannel giant.

So what kind of companies has Walmart acquired over the years? What is the retail behemoth’s costliest acquisition yet? What is its acquisition strategy?

The analysis is based on data from Crunchbase. The startups have been classified according to various industries based on data from Pitchbook, and the sector classification is based on Global Industry Classification Standard (GICS) developed by Morgan Stanley Capital International (MSCI) and Standard & Poor’s. The sector classification is subjective and has been made considering the sector/industry they closely resemble. A total of 22 startups have been considered for this analysis, and this is by no means an exhaustive list of all the startups that Walmart has acquired over the years. Of the 22 startups, the acquisition price was available for six.

From America to Japan, Walmart’s acquisitions span eight countries, but a majority of them are American companies (64%). Surprisingly, Israel is ranked second (9%), with the median age of Israeli companies being 7.5 yrs. Zeekit is a Tel Aviv, Israel-based virtual fitting room application that offers an interactive shopping experience. Once users upload their pictures, they get personalized style and size suggestions enabling users to virtually see themselves in new outfits. The acquisition was announced in May of this year. Founded in 2013, Aspectiva is an Israeli content analysis platform that turns consumer opinions into valuable insights. By using AI, Aspectiva analyzes customer opinions from across the web, identifies the topics being discussed, and understands the sentiment expressed about each topic. Walmart acquired the startup in Feb 2019.

The consumer discretionary sector is ranked number one in terms of the number of acquisitions (13), with the median age of companies in this sector being 20 yrs. Having spent a whopping $16 billion (USD), India-based e-commerce shopping portal-Flipkart is Walmart’s costliest acquisition yet.

So why did it acquire Flipkart?

In July 2020, Walmart led a $1.2 billion (USD) financing round and increased its stake in Flipkart from 77% to 82%. In the same month, Flipkart launched Flipkart Wholesale, a wholesale marketplace to serve small and medium-sized businesses in India and acquired Walmart’s India business.

In its 2020 Q1 earnings release, Walmart stated that it would be discontinuing e-commerce startup-Jet.com, which it purchased for $3 billion (USD) in 2016. While the failure of the would-be Amazon killer boils down to poor unit economics and lack of brand recognition, Jet.com’s prowess in building out an e-commerce operation seems to have helped Walmart, whose e-commerce sales now account for 15% of revenue up from 3% in 2016. Shoes.com is a US-based online marketplace that sells, you guessed it, shoes.  Founded in 1999 as ShoeBuy, the company has been a trusted industry leader for over two decades. While Walmart initially bought the company in 2017 for $70 million (USD), it announced the sale of Shoes.com to CriticalPoint Capital LLC in August 2020 for an undisclosed sum. Founded in 1998, Bare Necessities is an online retailer of women’s lingerie products. Walmart acquired the startup in 2018 and sold it less than two years later to an Israeli textile manufacturing-Delta Galil.

The communication services sector and the information technology sector both have an identical number of startups (3) and median age (6 yrs). JoyRun is a community-based delivery app that makes group deliveries for the community, by the community, social, affordable and rewarding. Walmart announced its acquisition in Nov 2020.

Overall, the retail behemoth has disclosed acquisitions worth $19.5 billion (USD) and close to half the companies have an estimated revenue range of less than $500 million (USD). The shuttering of Jet.com does not equate to a failure as Walmart has gained critical e-commerce know-how and talent, which is already helping it reap benefits. By selling its stake in e-commerce companies such as Bare Necessities and Shoes.com and discontinuing Jet.com, Walmart is overhauling its omnichannel strategy in a bid to better compete with Amazon.