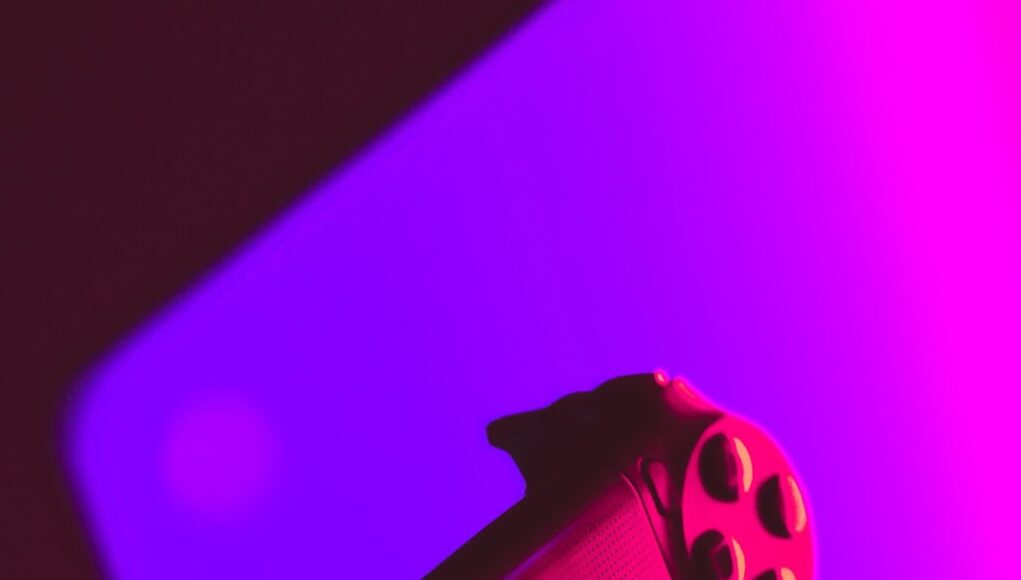 Today (30.04.2021), PreShow Interactive announced that it had raised USD 3 Million in a seed funding round. The investors in the round were Harlem Capital, Front Row Funds, ROC Funds, BK Fulton, Wavemaker Partners, Canaan Partners, and Monroe Harris.

The company is giving gamers a different and new way to earn money in-game by watching ads. Although the concept sounds familiar to smartphone gamers, it hasn’t made much relevance to PC or Console gamers.

The Preshow had planned to launch in concept for four different categories, which are gaming, video on demand, theatrical movies and streaming subscription. But due to the ongoing pandemic, the startup has shifted focus more on the gaming area.

The current plan of the startup is to launch a new PreShow interactive app this summer, in which players can connect their games to the app and decide how much currency they want in their games. To add that amount of money, they need to watch a pack of ads, and the app will automatically add the amount of currency to their gaming account.

According to the CEO, PreShow should be able to back 20,000 games while its launch across platforms like smartphones, consoles, and PCs.

PreShow interactive is led by Stacy Spikes. Stacy is also CEO and founder of MoviePass. He was testing the beta app for the last two years, and that app used to give users tickets for theatrical movies by watching ads. Although the moviegoing has been down since last year.

One of the critical features of Preshow is that it can detect when the user is looking on the screen, and if that happens, the ad will stop playing by itself. This feature has been criticized and named as a “creepy surveillance tech,” but Stacy has claimed that previous Preshow users have embraced it.

The CEO of PreShow stated that PreShow is not trying to beat or trying to abandon movie theatre. This app will bring games and movies under a single roof.

“We didn’t see the purpose of spending the time on integrations when it’s not really necessary. Our deal is only with the consumer for their time. We’re saying, ‘This is your time. It has value.’ We used to think data was the new oil, but now our feeling is that permission and engagement and attention is the new oil,” – CEO, PreShow Interactives.