VCBay News
Home Trends What lies ahead for the gastronomy sector? 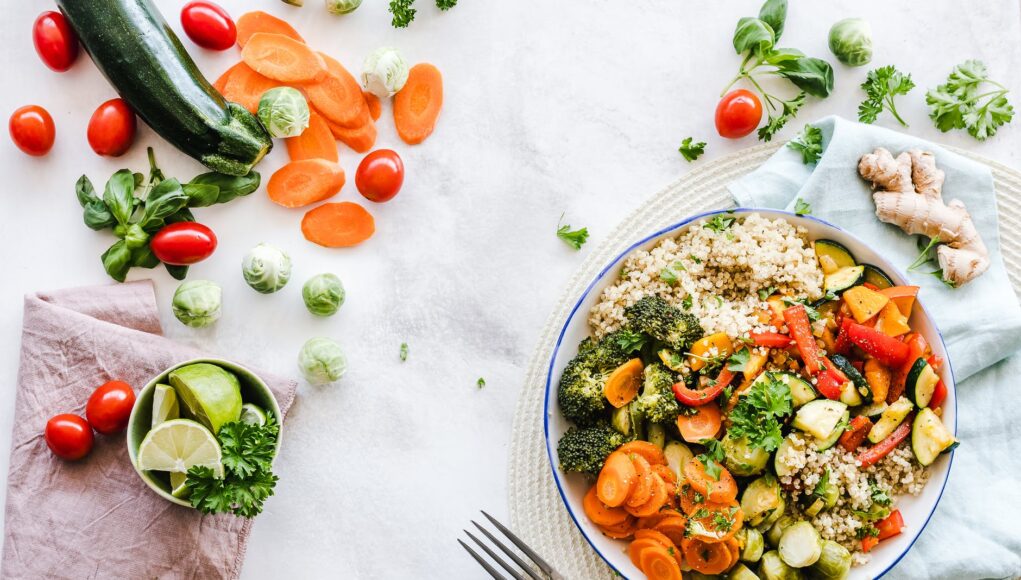 One of the worst affected industries in the world due to COVID is the Gastronomy Industry. This sector has faced so many problems during this period that according to a source,  around 11000 establishments closed permanently in India itself. The short-term scary effects of it were closing of the eating joints, people losing their jobs. With social distancing, the health risks of eating out in restaurants, this industry has been through a rough patch.

Gastronomy sector in the US

Around 38.1 million out of the 157.5 million workforces have been employed in the restaurant and food-eating joint industry, which will have an immediate impact because of the COVID. The most vulnerable ones are the workers in retail trade which are 10% of all the workers. Younger workers of age between 16 to 24 comprise around 24% of the employment in this industry and many restaurants have been closed because of the inability to run due to a shortage of funds, thus affecting such people. Even the US restaurant industry employs higher women as compared to men, with 19.4 million women employed and 18.7 million men. It is so scary to see that the pandemic has affected the livelihoods of so many people.

Media promoted Chinese foods but Chinatown witnessed a decline with the number of times “coronavirus” mentioned in the reviews section increased.

February to early March- Plans to go out for dinner canceled

In March, many prominent cities like Seattle, San Francisco saw the number of cases rising. Around 24 February, visits to casual dining had decreased from 12% to 8%. Reservations in Seattle had dropped down by 31% on March 3, and San Francisco witnessed a 24% fall and by March 8, several areas like Washington DC, Florida had declared a state of emergency because of the deaths occurring due to coronavirus. In March, New York had witnessed cancellations of bookings which were a whopping 45% higher than the cancellations made in 2019.

But what is interesting here to note is that while people going for dine-in were decreasing drastically, statistics prove that the restaurants with drive-thru or pickup options had increased between February 19 and March 13.

In the second week of March when WHO declared it as a pandemic, people started adopting self quarantines and social distancing. The US had closed its borders to almost the whole of Europe, the US people started staying at homes and eating home-cooked foods. This was the period when the number of downloads for delivery apps had increased. The downloads for Walmarts apps increased by 45%, whereas Instacart app downloads increased by 50%.

Mid-March- Lockdown resulting in the closure of restaurants

The number of hours worked for local businesses in the food and drinks had decreased to 40% by March 17 and the number of hourly workers overall fell by 45%. By March 15, the revenue of the New York Restaurants had increased by 25%.

The Indian Restaurant industry with around 500,000 members suffered huge losses because of the pandemic, and the lockdown and is today operating at 8-10% of the pre-Covid levels.  With 10% of the restaurants shut down permanently and 30% unlikely to reopen, the Indian restaurant sector is still trying to find its way.
According to Zomato’s mid-Covid 19 reports, only 19% of the restaurants are operational in Bengaluru, 12% in Delhi NCR, 21% in Hyderabad, 29% in Kolkata, and 9% in Chennai.
Around 60% of the restaurateurs estimate that they will have less than half of the business even when the Covid finishes. Only 17% of the dining out restaurants are open today which also have a low capacity.

It has been estimated that in 2020, USD Dollar10.5 billion is to be lost in the restaurant industry with 2 million people losing their jobs and one in four restaurants unlikely to open.

The online mode of ordering has increased and the term “weekend” does not exist anymore as people stay at their homes. Even the number of orders placed on weekdays and especially Tuesdays has increased by 12%, and in which lunch orders have increased more.

Impact of COVID 19 on Swiggy and Zomato

Swiggy and Zomato have become the households name now in India. They also were negatively affected by the pandemic. Since, most of the restaurants being closed and not operating, Swiggy and Zomato reported a fall in sales by 60%. Many delivery executives even today refuse to step out and make deliveries because they fear the police and many places have night curfews. Another important statistic that came into notice was that today even in India almost 90% of the restaurants are offline. This number proves to us how terribly the business of these delivery services has been impacted. But after April, these delivery services started delivering all the essentials be it milk, vegetables, flour, oil. They tried to come back into the market by helping people who couldn’t step out of their homes.

What does the future hold?

There is not much bright future of dine-in seen for a few years, as it has been predicted that Full Services may not recover until 2025.  But the restaurants are hoping that they will be able to function properly soon and have utilized the lockdown and the quarantine time to think and plan.

They have realized that the technology holds the future, they need to update themselves on the technical front. QR-based menus to avoid contact have already come up and soon every restaurant will eliminate the paper menu and promote contactless menu systems. Even the restaurant will start promoting prior reservations to prevent overcrowding and will do the same through application-based and not on phones. Attention will be given to the hygiene part, as people will now be very much conscious about the safety of themselves and others. Many restaurants have realized that they need to change the menu system as people will no longer prefer sharing their foods, so they are thinking of coming up with the food boxes system according to the individual requirement.

The future of the restaurant industry involves ghost kitchen, which is used only for takeaways and deliveries, no dine-in is possible. This is a cost-effective method and is very much feasible for the future.

The industry has now started to realize the importance of robots which are already being used in the food packaging industry. The restaurants are now aware that through robots used in serving, cleaning, and even cooking, safety which is a top priority nowadays will be maintained. Besides safety, robots will help in saving time for both the restaurants and the customers.

Are we in the golden era of video game adaptations?

Munich based Demodesk bags €6.7 million from Balderton Capital to scale...

Pragya Tripathi - September 8, 2020
Breaking News
US and Germany based startup Demodesk, which revolutionizes customer meetings and online sales announced on 3rd September, 2020, that it has secured €6.7 million...