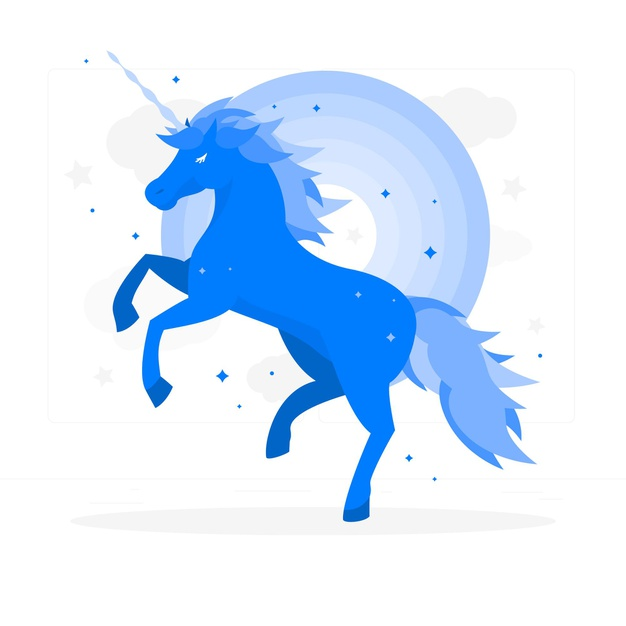 Last week was definitely a historic one for India’s tech industry and the startup ecosystem. In just four days, the country minted at least six startups with a unicorn tag (valuation of US$ 1 billion or more). Why is it historic you ask? Well, India had a total of eleven new unicorns (Unacademy, Pine Labs, FirstCry, Zenoti, Nykaa, Postman, Zerodha, Razorpay, Cars24, Dailyhunt and Glance) in all of 2020 and seven in 2019. This year, nine startups have already made it to the unicorn list and it’s just April.

1. Digit Insurance: Bengaluru-based insurtech startup Digit Insurance raised US$ 18.4 M from A91 Partners, Faering Capital and TVS Capital in January, at a valuation of US$ 1.9 B.

2. Innovacer: India’s first healthtech unicorn, Innovacer raised US$ 105M in Series D round led by Tiger Global Management, at a valuation of US$ 1.3B.

3. Meesho: Bengaluru-based social commerce platform Meesho raised US$ 300 million in a funding round led by Softbank Vision Fund 2 at a valuation of US$ 2.1 billion.

4. Infra.Market: The Mumbai-based startup raised US$ 100 million in a Series C round led by Tiger Global, at a valuation of US$ 1 billion.

5. PharmEasy: India’s first epharmacy unicorn, PharmEasy raised US$ 323 M in a Series E funding round, at a valuation of US$ 1.5B.

6. CRED:  Fintech startup CRED raised US$ 215 million at a valuation of US$ 2.2 billion in a funding round led by new investor Falcon Edge Capital and existing investor Coatue Management LLP.

7. Groww: Groww raised US$ 83 M in its Series D funding round led by Tiger Global at a valuation of US$ 1B, becoming the fiftieth Indian unicorn.

8. ShareChat: Social media platform ShareChat raised US$ 502 million in Series E round led by Tiger Global, at a valuation of US$ 2.1 billion.

9. Gupshup: Conversational messaging startup, Gupshup became the ninth startup to join India’s unicorn club this year, after raising US$ 100 million in Series F funding. The company increased its value by ten-folds to US$ 1.4B.

According to some experts, the recent surge in unicorns has been triggered by the pandemic, as it has expanded the total addressable market for the internet. Many sectors such as eCommerce, SaaS, edtech, fintech and healthcare are experiencing a boom. The fact that startups have taken the pandemic crisis as an opportunity to disrupt the technology sector, gives investors hope. With the infusion of capital into the country, like Tiger Global, Japan’s Softbank Group, South Africa’s Naspers Ltd., having raised fresh funds with allocation to India, startups are grabbing huge investments.

While there is much cheer around the raining unicorns in India, there is a flip side to it as well. The rise in funding leads to easy liquidity. This means that startups are bumping up their valuation. It could be a problem if this creates a bubble in the long run. Indian Serial Entrepreneur K Ganesh says, “Currently, the valuations are at a stratospheric level, which is untenable. Some amount of realism needs to come in.” The focus of the startup ecosystem should be on enduring companies, and not unicorns. “Just because you become a billion-dollar company, doesn’t mean you will automatically become an enduring company,” says Rajan Anandan, managing director at Sequoia Capital India.

San Francisco based Ouster raises US$ 42M in Series B

Komal Pattanayak - September 9, 2020
Breaking News
San Francisco based LiDAR developer Ouster has raised US$ 42M in Series B funding on 8 September 2020. The total funding has raised to...