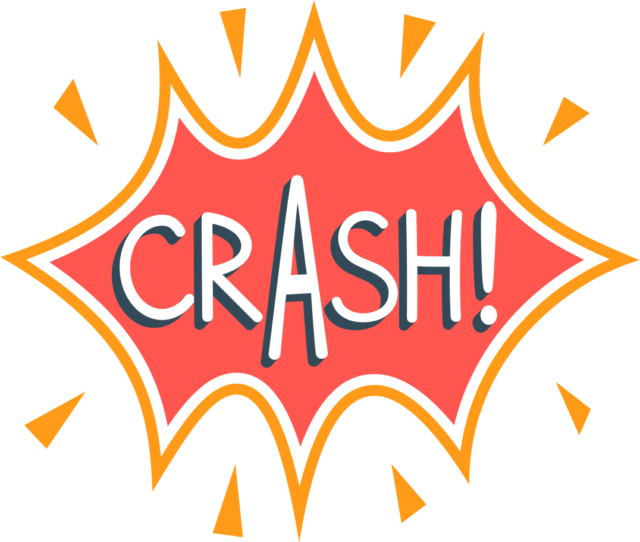 Around two weeks ago, the first signs of trouble in the US financial markets emerged when Archegos Capital Management, led by Bill Hwang, was forced by its lenders to dump more than $20 billion (USD) of stocks since it had missed its margin call. What ensued was simply unprecedented. Since the news broke out on March 26th, 2021, shares of Japan’s largest investment bank-Nomura and Swiss bank-Credit Suisse, have fallen by a staggering 19% and 16%, respectively. Both the banks are facing multi-billion dollar losses due to their exposure to Archegos, with Nomura facing a $2 billion (USD) loss and Credit Suisse taking a $4.7 billion (USD) writedown. Estimates of Archegos’ total positions vary from tens of billions at the lower end to as high as $100 billion (USD).

This event has sent shockwaves across the world, with people wondering how Archegos escaped regulatory scrutiny? What led to this disaster? What are the implications of this incident?

Archegos Capital Management (ACM) is a family office (more on that later) managing the private wealth of Bill Hwang, who once worked for the American hedge fund-Tiger Management. One of ACM’s strategies was long-short equity which involved being indifferent to the direction of the overall market by buying underpriced shares and selling overpriced shares with the main objective of being profitable on a net basis. Archegos used total return swaps (a type of derivative that acts as a contract between two parties who exchange the return from a financial asset) to gain exposure to stocks like ViacomCBS, Discovery, Chinese search engine-Baidu, among others. The contract involves one party making payments based on a set rate while the other party makes payments based on the total return of an underlying asset.  Total return swaps allowed Archegos to get any income generated by the financial asset without owning it or disclosing it to regulatory authorities. The lack of disclosure allowed Archegos to enter into similar contracts with other investment banks, which were unaware of Archegos’ total exposure.

The strategy started falling apart when ViacomCBS announced its intention to raise $3 billion (USD) from stock offerings to power investments in streaming, leading to a fall in its share price. Derivatives allow investors to trade in stocks by using leverage which significantly reduces the amount of investment. Investment banks such as Credit Suisse and Nomura offer prime brokerage services to clients and lend them money to buy shares and also process their trades. But if the value of the shares in the client’s portfolio decreases, a margin call is triggered, and the client is required to add more cash or collateral as a part of the contract. The failure to meet the margin call forces the broker to sell the client’s stocks to cut down the losses. This is exactly what happened in the case of Archegos. At some point, Archegos couldn’t meet the requests for more collateral from the likes of Credit Suisse, Nomura, UBS, Goldman Sachs, and Morgan Stanley, which led to the massive $20 billion fire sale. The American investment banks-Goldman Sachs and Morgan Stanley, were quick to act, dumping 30 million shares of ViacomCBS and 15 million shares of Discovery on the same day. On Friday, March 26th, shares of ViacomCBS and Discovery dropped 26% and 27%, respectively. Nomura and Credit Suisse were slower than their American counterparts due to the failure to coordinate the orderly unwinding of Archegos’ positions.

On Monday, March 29th, Credit Suisse and Nomura warned investors that they were facing significant losses due to their exposure to Archegos, leading to a 16% drop in Nomura’s share price and a 14% drop in Credit Suisse as analysts tried to figure out the extent of these losses.

The 16% drop in Nomura’s share price wiped out $3.5 billion (USD) from its market value. Under Nomura’s CEO Kentaro Okuda, net income reached a 19-year high of $2.8 billion (USD) in the nine months ended December fuelled by a boom in trading and investment banking at home and abroad. Though the Japanese investment bank has stated that the potential loss won’t impact its financial soundness, analysts predict that it will be forced to trim dividends and dial down its share buyback plans.

Bill Hwang’s Wall Street career began in the 1990s when he was backed by the American hedge fund manager Julian Robertson’s Tiger Management. Hwang went on to run Tiger Asia Management, a prominent investor in Asian financial markets at that time. But in 2012, the US Security and Exchange Commission charged Hwang and his firm-Tiger Asia, with manipulation of Chinese stocks and insider trading. According to the Justice Department, Hwang’s firm traded on material nonpublic information, resulting in $16 million (USD) of illicit profits in 2008 and 2009.  Later in 2013, Hwang converted the firm into a family office – Archegos.

Family offices are set up by wealthy families to manage their money. They provide other services to family members, such as managing philanthropic ventures and tax and estate planning. In a report published this year, auditing firm-EY estimates that private family capital exceeds the combined value of private equity and venture capital with at least 10k single-family offices. According to Campden Research, as of 2019, family offices managed close to $6 trillion (USD) in assets. Single-family offices are mostly unregulated as the US Investment Advisers Act exempts any company that provides investment advice about securities to family members and is wholly owned and exclusively controlled by family members or entities.

As recently as 2018, Goldman Sachs (GS) refused to do business with Hwang due to his checkered past. Goldman’s reputation had taken a hit following the 1MDB scandal, and it was trying to restore its image. What prompted the investment banks to work with Hwang despite his track record? The simple answer is fees.

Regulations drafted after the GFC (Global Financial Crisis) made it expensive for Wall Street banks to trade on their own account. The banks could no longer rely on the long-only crowd to make money and instead focused on fees and commissions from family offices and fast-trading hedge funds.  Bespoke derivatives such as contracts for differences and equity swaps are very lucrative for banks. According to Finadium, global banks are estimated to have earned $11 billion (USD) in revenue from synthetic equity financing like total return swaps.

Raghavendra Kudva - April 22, 2021
Breaking News
Overtime, a New York based startup, announced on 22nd April 2021 that it has raised US$ 80 million in its series C funding round....