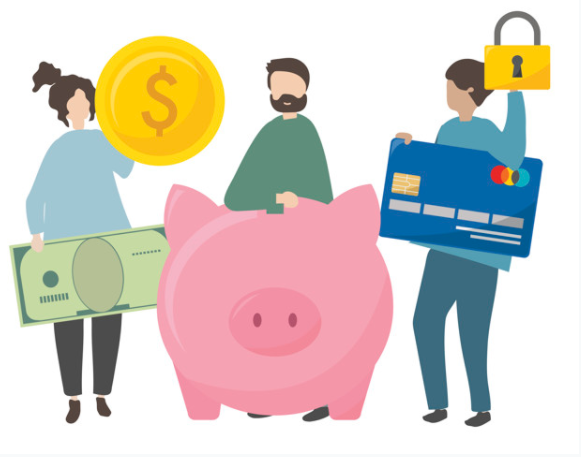 Brazil based start-up RecargaPay has secured USD 70 million on 24th of February, 2021 in a series C funding round led by The Venture City Fund.

Investors: The acquisition of USD 70 million took place in the series C round led by The Venture City Fund along with the participation from previous investors like DN Capital, FJ Labs and ATW Partners.

What the funding is for: The fresh funding would be utilised for their global expansion. According to sources the organization is also aiming to invest in the development of their infrastructure and database.

About the company: RecargaPay is a privately held organization which operates under the financial services industry. Its headquarters is established in Brazil and has a work strength of around 51-200 employees. They also deal with various specialties like mobile, ecommerce and mobile payments. RecargaPay is basically the leading mobile payments fintech in Brazil which has reached more than 3.5 million active users per month annualised.

What the CEO has to say: “Before RecargaPay is your cell phone ran out of credits and it was 10 p.m. and you have to make a phone call, you would have to go out and find a shop that sold the prepaid cards to add the credit to your phone it was super convenient. Cell phones caught on quickly in Brazil because it has traditionally been difficult to obtain a landline, an ordeal which often took several months to solidify.” — Co-founder of RecargaPay.

“Most people were using prepaid for control because they did not trust the telephone companies, they did not want roaming fees or fees for going over etc. Many of us can relate to the days when we would come home from an international trip and have an astronomical phone bill because of roaming fees, but imagine if that were a monthly occurrence.” — Rodrigo Teijeiro, Co-founder of RecargaPay.

What the investors have to say: “Already RecargaPay offers much more than the ability to top your cell phones. Other features include the ability to buy gift cards, apply for and receive microloans, refill your public transportation cards and pay bills. They also explained RecargaPay and Nubank, LatAm’s largest digital bank, are not direct competitors but rather operate in the same ecosystem. A lot of Nubank customers who now have a credit card, thanks to the bank’s no fee cards, can use RecargaPay to top off their cell phones.” — General Manager of The Venture Capital Fund.