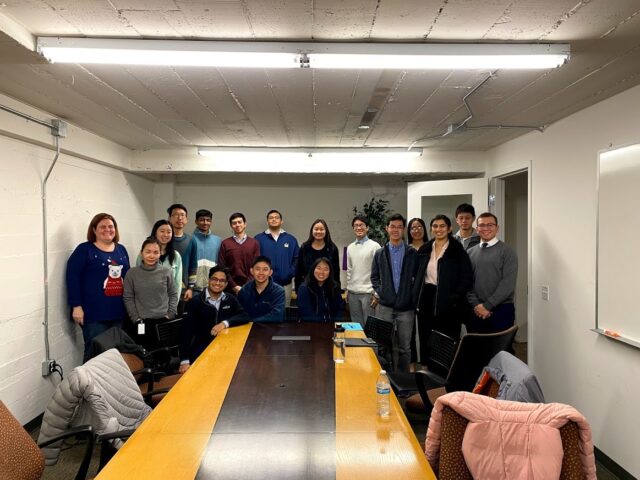 Infinitus Systems Inc, a San Francisco-based Robotics Process Automation (RPA) startup secured a sum of US $21.4 million in a series A funding round announced on February 5, 2021. The round was led by high-profile investors Kleiner Perkins and Coatue. In participation was Gradient Ventures, Firebolt Ventures, Tau Ventures and Quiet capital. The round also enjoyed individual contributions from several tech and AI executives including Aparna Chennapragada, Ian Goodfellow, Qasar Younis and Gokul Rajaram. Having operated in stealth mode for a few years now, the big reveal of Infinitus Systems has been met with enthusiastic support from investors and customers alike, in funding terms and otherwise.

Purpose of the Investment

Infinitus Systems plans to use the funds to further expand and upgrade their RPA systems. While this platform may be utilized by several industries the world over, Infinitus Systems currently seeks to aid the healthcare sector by reducing the massive costs and time wasted in receiving customer data through calls and messages.

Infinitus Systems is a software startup that provides Robotics Process Automation (RPA) solutions for the healthcare industry. Their AI-driven platform has been specially designed to automate communication flow, resulting in a lot of time saved. Their platform also manages time-consuming and tedious phone calls with accuracy and easy-to-track developments, directs users to seamlessly submit their calls to the system and includes their requests to the queues. Users are then notified upon completion of their tasks can collect results when needed.

According to a general partner of Coatue, Yan-David Erlich, “Coatue is proud to have led the series A funding round for Infinitus Systems. We are avid believers in the transformative power of enterprise automation and RPA. We believe Infinitus Systems’ Voice RPA software helps to drastically reduce cost and time wasted in the healthcare industry, thereby empowering these companies to realize benefits from end-to-end process automation.”

Although their operations have been in stealth mode for some years since initial inception, Infinitus System has witnessed a truly accelerated development in both funds raised and their customer base. The startup made 75,000 calls on behalf of 12,000 providers in the first month of this year alone, showcasing their “overnight” success in the industry.

The potential and projections of RPA and enterprise automation is far from being fully realized and Infinitus Systems plans to be a pioneer and ultimately a market leader in this industry. Research shows that there are about 900 million of these types of calls made in the US alone with an average call length of 35 minutes. This results in the average healthcare professional of the management department, devoting about 4.5 hours every day to answer phone calls. From these insights, we can deduce that the services offered by Infinitus Systems are in high-demand in the healthcare industry and are responsible for the enthusiastic support and adoption from investors and customers respectively.

CEO and co-founder of Infinitus Systems, Ankit Jain revealed in an interview that the idea for Infinitus Systems came to him while he was still a founding partner at Gradient Ventures. He said “We began to witness changes in voice communication technology, turning speech into text and text into speech. This made me realize we would soon be able to automate phone calls where AI could conduct a full conversation with someone.”

“I thought, if someone built something like this for healthcare, it would greatly and positively affect the industry.” He added.

Established on February 4 2019, Infinitus Systems was co-founded by Ankit Jain and Shyamsundar Rajagopalan. The startup is headquartered in San Francisco, California, United States. This investment stands as the startup’s very first official fund publicly recorded and the startup appears to be on the fast track to expansion. Infinitus Systems plans to utilize all resources at its disposal to establish itself a market leader of RPA and enterprise automation in the healthcare sector of the US and subsequently, the world.